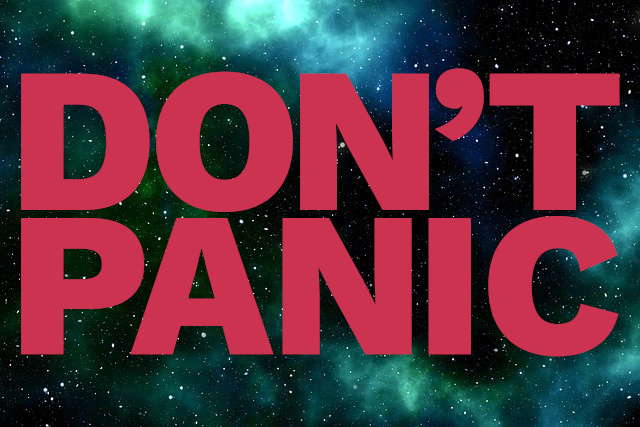 By now, you’ve likely heard the news — Kubernetes is deprecating Docker after its v1.20 release — as it was probably expressed in a breathless and panicked tweet or blog post, but fret not, says the Kubernetes team, “It’s not as dramatic as it sounds.”

Nothing changes. Keep using Docker. Kubernetes only leverages a fraction of what Docker is capable of at runtime. In fact both can leverage containerd and runc to manage the underlying processes. The container image is portable. How you build and run them is up to you. https://t.co/TREYiDcU63

While Kubernetes administrators may have a little configuration to handle, developers likely won’t have to change a thing, and there are a few things to outline here to explain why. For developers, Docker remains a perfectly valid tool for building images that will run on Kubernetes, and there’s nothing to worry about there. What’s really happening here, the team explains, is that “Docker as an underlying runtime is being deprecated in favor of runtimes that use the Container Runtime Interface (CRI) created for Kubernetes.”

Essentially, what you commonly called “Docker” is made up of several pieces, including a user interface among other things. “As a result of this human-friendly abstraction layer, your Kubernetes cluster has to use another tool called Dockershim to get at what it really needs, which is containerd,” the container runtime, the Kubernetes team writes. “That’s not great, because it gives us another thing that has to be maintained and can possibly break. What’s actually happening here is that Dockershim is being removed from Kubelet as early as v1.23 release, which removes support for Docker as a container runtime as a result.”

More moving parts, they explain, means more possibilities for things to break, and this just lessens those possibilities. At the same time, administrators need to be aware of these changes, because there are changes to be made to avoid things breaking. To that end, the team has put together a more aptly titled Dockershim Deprecation FAQ (because it’s really Dockershim, not Docker, being deprecated here) that should answer all your questions.

I wish GitHub would add Stories

Mike is a freelance writer, editor, and all-around techie wordsmith. Mike has written for publications such as ReadWriteWeb, Venturebeat, and ProgrammableWeb. His first computer was a "portable" suitcase Compaq and he remembers 1200 baud quite clearly.
Read more from Mike Melanson
SHARE THIS STORY
RELATED STORIES
Case Study: How Dell Technologies Is Building a DevRel Team How OpenAI Ruined My Homework Assignment but Helps Coders Log4Shell Lives! What I Learned at Neo4j’s NODES 22 Conference Case Study: How SeatGeek Adopted HashiCorp’s Nomad
Amazon Web Services is a sponsor of The New Stack.
TNS owner Insight Partners is an investor in: Docker, Hightower.
SHARE THIS STORY
RELATED STORIES
Creating ‘Offline-First’ Applications for Wi-Fi Dead Zones How Web Tech Got This Way and How It May Evolve in the Future Entrepreneurship for Engineers: Painkiller or Vitamin?  How Paylocity Scaled Up Community in the Cloud with MongoDB Pre-Labeled Datasets Are Key to Building High-Quality ML Models
THE NEW STACK UPDATE A newsletter digest of the week’s most important stories & analyses.
The New stack does not sell your information or share it with unaffiliated third parties. By continuing, you agree to our Terms of Use and Privacy Policy.