This Week in Programming: Less Than Random

This Week in Programing summarizes the week in development news.
Oct 19th, 2019 7:00am by Mike Melanson 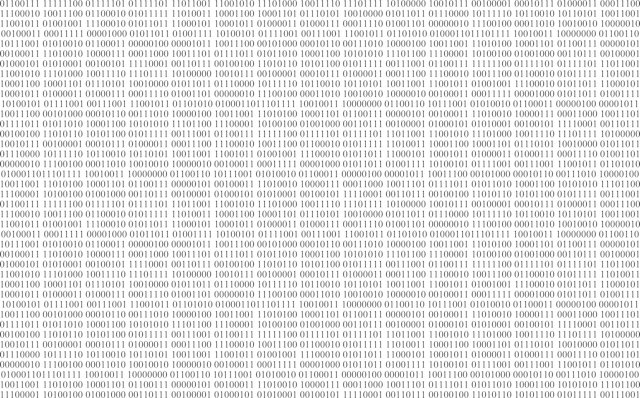 This week, an article over on I-Programmer tells us that time has come for Mersenne Twister to be considered harmful, citing the publication of a scholarly paper on the topic by Sebastiano Vigna.

Here’s the gist of the situation: essentially, the Mersenne Twister is a very widespread pseudorandom number generator (PRNG) that is “the default generator in C compilers, the Python language, the Maple mathematical computation system, and in many other environments,” and Vigna is arguing (in the paper’s title, even) that “it is high time we let go of the Mersenne Twister.”

This isn’t the first time that the Mersenne Twister has come under fire (it’s implementation in PHP actually had a typo for some years), but Vigna writes that “knowledge accumulated in the last 20 years suggests that the Mersenne Twister has, in fact, severe defects, and should never be used as a general-purpose pseudorandom number generator. Many of these results are folklore or are scattered through very specialized literature. This paper surveys these results for the non-specialist, providing new, simple, understandable examples, and it is intended as a guide for the final user, or for language implementors, so that they can take an informed decision about whether to use the Mersenne Twister or not.”

So, why are we still using this particular PRNG if it’s plagued by such problems? Vigna offers that “the problems of the Mersenne Twister are not immediately detectable in everyday applications, and most users really interested in the quality of their PRNG will make an informed choice, rather than relying on the stock PRNG of whichever programming environment they are using.”

The Mersenne Twister is a particular type of PRNG called an F2-linear generator and I-Programmer writes that its defects are easily avoided “if you take the bits generated as uniformly distributed in the interval 0 to 1 and then apply a non-linear transformation to a different distribution then the defects go away,” and hence remains popular and in-use.

Vigna, similarly, concludes that, “in particular, linear generators should never be used as general-purpose generators, unless their output is suitably scrambled by combining it with other, nonlinear generators, or by applying nonlinear maps. The current, dangerous ubiquity of the Mersenne Twister as basic PRNG in many environments is a historical artifact that we, as a community, should take care of.”

the mersenne twister sounds like a horrible sex position tbh

Frontend engineers who also manage infra should be called <div>ops

You know what? Everything worked before we switched to Kubernetes. Don't @ me.

If you're looking to escape from Kubernetes, this US chart shows states (in grey) where you can hide. (According to Google Trends) pic.twitter.com/j29VOZN07j

Baa, baa, Kubernetes,
Have you any pods?
Yes sir, yes, sir,
They're all in prod;
One for the master
And one for the node
And for the little service
That can balance the load.

Mike is a freelance writer, editor, and all-around techie wordsmith. Mike has written for publications such as ReadWriteWeb, Venturebeat, and ProgrammableWeb. His first computer was a "portable" suitcase Compaq and he remembers 1200 baud quite clearly.
Read more from Mike Melanson
SHARE THIS STORY
RELATED STORIES
AI21 Labs Bets on Accuracy, Develops Approach for Factual AI Turbocharging Host Workloads with Calico eBPF and XDP Not All Superheroes Monitor APIs. Here Is Why They Should Yes, Your Enterprise Needs Low Code Now Rethinking Java @Scheduled Tasks in Kubernetes
SHARE THIS STORY
RELATED STORIES
Let SQL Do All the Work: User Defined Functions AI21 Labs Bets on Accuracy, Develops Approach for Factual AI Trace-Based Testing for a Distributed World OpenSSF Aimed to Stem Open Source Security Problems in 2022 JavaScript or WebAssembly: Which Is More Energy Efficient and Faster?
THE NEW STACK UPDATE A newsletter digest of the week’s most important stories & analyses.
The New stack does not sell your information or share it with unaffiliated third parties. By continuing, you agree to our Terms of Use and Privacy Policy.