This Week in Programming presents all the latest technology news and events.
May 31st, 2019 2:00pm by Mike Melanson 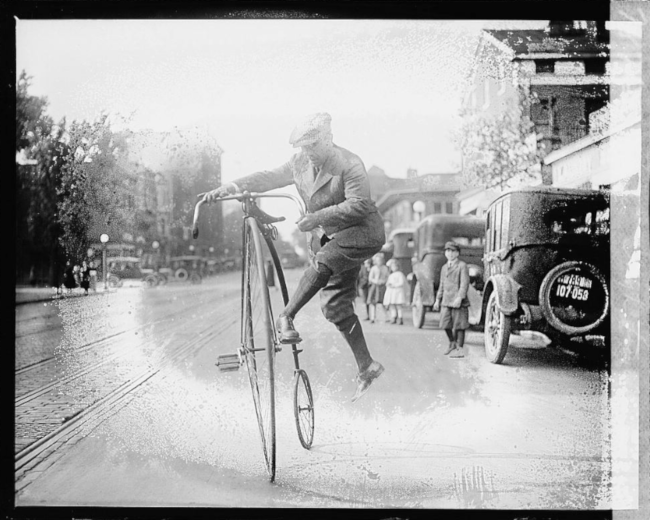 A personal tale of almost-programming woe this week to start us off. A few weeks back, I had a semi-personal mission I wanted to fulfill and I figured that throwing together a little code was the solution. There’s a pending bicycle lane here in town and we were told that perhaps the local officials needed some gentle prodding to get the deed done.

What better way, I figured, than to set up a simple form, gather some user input — name, email, reasons they want a bike lane selected from a list, perhaps a bit of writing of their own — that it would then parse and combine in a form email to send along to the mayor and other interested parties.

Suuuuper simple, right? I thought so too.

the last 10% of a side project pic.twitter.com/wukyxYfu91

Now, I don’t have a personal web server anymore these days, so I threw together a Google Form with a script that would run on the event of form submission. After much playing around and tweaking — as is the standard development process — I got something that ran pretty reliably. There was just one problem — the emails were coming from my personal email account. This is where things got weird. I copied it all over to a different, less personal Google account and, somehow, it just stopped being so reliable. Fill out the form, hit submit, and suddenly… two emails, one blank, one filled out. Or no email at all.

At the beginning of the process, I started as one does these days by Googling my basic situation and found a blog post that seemingly fit my needs. That’s programming, right? It sent me off on the right track, but once I was in there, I found myself in an oddly obtuse land of interconnected forms and scripts that had no visible connection to trace back and forth. Bugs? Sure, there was bug tracing, but sometimes, after sharing forms and scripts from one account to another, I couldn’t even be sure the script I was working on anymore was connected to the form I’d created.

So much for the newly simplified, abstracted world of easy coding, it seemed.

Me: How do I do this again?
Google: You have searched for "file exists bash" 137 times. Have you considered actually learning something?

Well, last week I broke my foot and found myself homebound, and therefore decided to return to a Python Udemy course I’d signed up for last fall. If I couldn’t do these things easily and without hassle using web-based tools by Google, I’d just go back to the basics — my Linux box.

Not a few minutes into the process, I again found myself stymied, suddenly copying and pasting commands into my terminal, desperately trying to get my version of Jupyter Notebooks to run Python 3 instead of Python 2. Now, go ahead and Google that, and you’ll get a long list of solutions that seemingly work for everyone else out there, but try as I might to make my personal development environment mimic that of the one used for the Python course… no dice.

Serverless will make you a better developer, because you'll actually get to focus on becoming one.

Perhaps I need to take Kelsey Hightower’s advice and try out something like serverless for these tasks, because I still haven’t gotten past step three of setting up my environment for this Python tutorial. Or perhaps I need to take a separate Udemy course on setting up Python environments for taking Python tutorials. Whatever it is, it’s always one thing or another, isn’t it? That’s what being a developer really is — having the tenacity to get past this type of thing.

Maybe that’s why I’m a writer, instead.

Deployed my blog on Kubernetes pic.twitter.com/XHXWLrmYO4

Feature image from the Library of Congress.

Mike is a freelance writer, editor, and all-around techie wordsmith. Mike has written for publications such as ReadWriteWeb, Venturebeat, and ProgrammableWeb. His first computer was a "portable" suitcase Compaq and he remembers 1200 baud quite clearly.
Read more from Mike Melanson
SHARE THIS STORY
RELATED STORIES
Log4Shell Lives! Lighting a Bonfire Under Social Media: Devs and ActivityPub The Missing Part of GitHub Actions Workflows: Monitoring Citi Shows Continuous Secure Ingestion for Software Packages What’s the Future of Feature Management?
TNS owner Insight Partners is an investor in: Udemy, Hightower.
SHARE THIS STORY
RELATED STORIES
SAP Builds a Low-Code Platform on K8s and Cloud Functions The Missing Part of GitHub Actions Workflows: Monitoring Snack Stack: If Programming Languages Were Desserts ... Interest Growing in Dart and Flutter for Mobile Gitpod Battles 'It Works on My Machine' Syndrome with Its CDE
THE NEW STACK UPDATE A newsletter digest of the week’s most important stories & analyses.
The New stack does not sell your information or share it with unaffiliated third parties. By continuing, you agree to our Terms of Use and Privacy Policy.