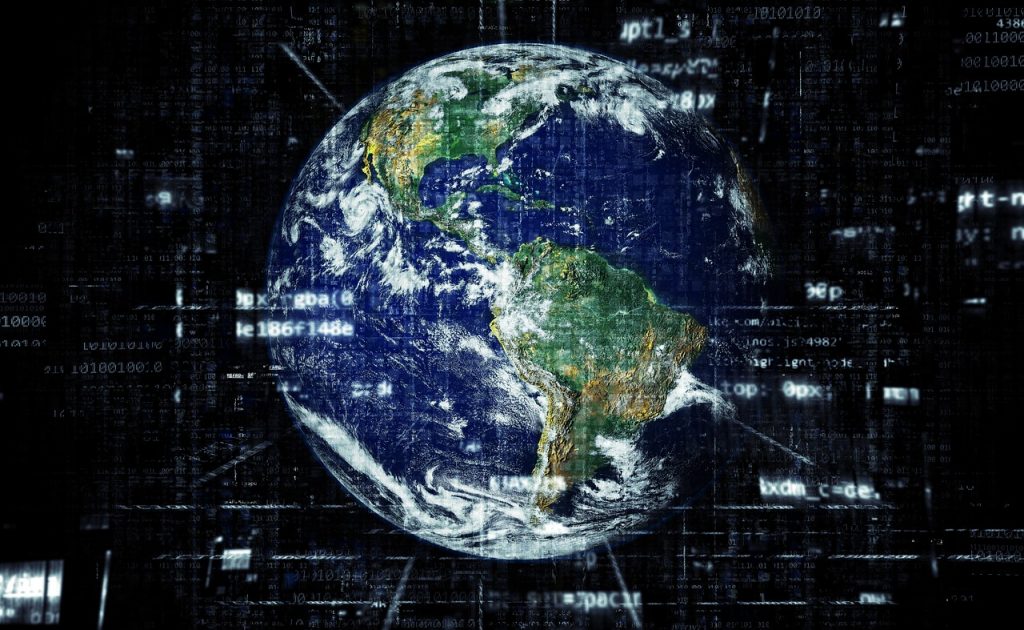 Dear developer, we are pleased to inform you that you have won the lottery. You entered the drawing some time back in the late 20th century, just by being born, being interested in computers and being capable of programming them.

At least that’s how now-defunct Posterous co-founder and current VC Garry Tan sees the world for developers — you are lottery winners. What, nobody told you?

Being born in the late 20th century and being interested in computers and capable of programming them is basically like winning the lottery.

Of course, you may find yourself wondering, “If I won the lottery, then why am I sitting in this cubicle all day long, writing code for terribly boring software and dealing with that pushy project manager who has no idea what’s going on?” But that’s besides the point. Or maybe that’s precisely the point.

Tan, now a managing partner at Initialized Capital and previously at startup accelerator Y Combinator, obviously has a slightly skewed version of what it means to be a developer, it would seem. While some enthusiastic Twitter responses seem to echo Tan’s bubbling excitement over computer programming, others call into question the privilege that may be necessary for winning this particular lottery.

So, maybe it’s more like, being born at the right time, with the right social skills and mobility, free time for creative thought, socially well-endowed… Oh, and likely finding your way to an innovation hub.

Or maybe you’ve found that, despite doing all the right things, you’re still just a developer. No winning lottery numbers, just writing code, working overtime and answering interview questions about whether or not you code in your free time.

It seems interesting to push such a narrative, that simply being able to code in this era, is “basically like winning the lottery,” wouldn’t you say? With all of these coding camps, we sure do have a lot of lottery winners out there these days. Earlier this year, we explored a similar phenomenon, wherein simply being a developer was portrayed as being better, and I can’t help but point out this portrayal whenever I see it and ask if we’re so sure.

What do you think? Is being a developer a boon? The eternal question is “What would you do if you won the lottery?” Does “programming computers for a living” come to mind? Somehow, I have my doubts.

All that said, we live in a time of innovation, and the week past is no exception, so let’s quit questioning our status as lottery winners and take a look at all we have to look forward to in the world of programming.

6 people in suits spend 1 hour in a meeting, which could've been a one-liner decision in an email, and no-one bats an eye

I come in at 10.30am for standup and everyone loses their mind

Mike is a freelance writer, editor, and all-around techie wordsmith. Mike has written for publications such as ReadWriteWeb, Venturebeat, and ProgrammableWeb. His first computer was a "portable" suitcase Compaq and he remembers 1200 baud quite clearly.
Read more from Mike Melanson
SHARE THIS STORY
RELATED STORIES
Platform Engineers: Developers Are Your Customers Turbocharging Host Workloads with Calico eBPF and XDP AI21 Labs Bets on Accuracy, Develops Approach for Factual AI FAA Flight Cancellations: A Lesson in Application Resiliency Internal Developer Portals Can Do More than You Think
SHARE THIS STORY
RELATED STORIES
Wasm for the Frontend: A Look at Developer Use Cases FAA Flight Cancellations: A Lesson in Application Resiliency MITRE ATT&CK Framework: Discerning a Threat Actor’s Mindset Yes, Your Enterprise Needs Low Code Now 3 Benefits of Technology Integrations in Cloud Security
THE NEW STACK UPDATE A newsletter digest of the week’s most important stories & analyses.
The New stack does not sell your information or share it with unaffiliated third parties. By continuing, you agree to our Terms of Use and Privacy Policy.