This Week in Programming gathers the week's top programming news for the cloud native computing community.
Jul 18th, 2020 6:00am by Mike Melanson 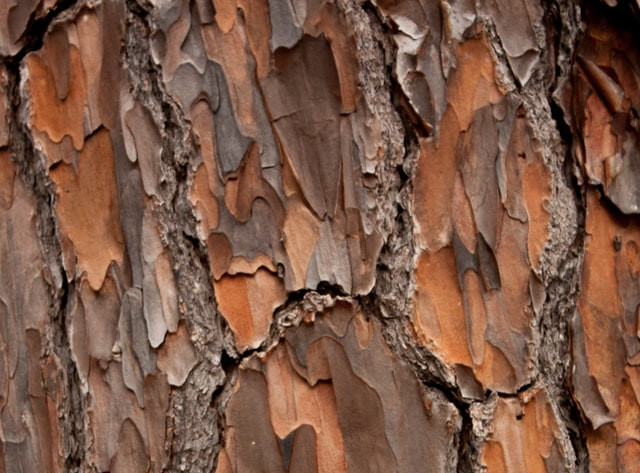 While this is not the first time the topic of Rust in the Linux kernel has surfaced, the internet this week is awash in twitterings and rumblings that the time has finally come. It all started with a thread on the Linux Kernel mailing list where software developer Nick Desaulniers, who works on compiling the Linux Kernel with Clang (and LLVM) proposed the idea of running a session on support for Rust “in tree” at an upcoming Linux Plumbers Conference. While the idea has been floated before, what has everyone, according to an article at Hackaday, asking if 2020 will be the year of Rust in the Linux kernel is the fact that Linux creator Linus Torvalds responded seemingly in favor of the idea.

“The interesting part is [Linus Torvalds]’s response on the LKML thread, which leaves everyone hoping for a hearty signature Rust rant akin to his C++ one disappointed,” they write. “Instead, his main concern is that a soft and optional introduction of the support in the build system would leave possible bugs hidden, and therefore should be automatically enabled if a Rust compiler is present — essentially implying that he seems otherwise on board.”

An article over at The Register takes a deeper dive into the topic, noting that Microsoft recently cited Rust as the “the best alternative to C and C++ currently available” — a topic we’ve surely touched on before — with memory safety being the primary benefit of Rust over the others.

For further support of the topic, another blog post crossed the feeds this week, this one exclaiming that Rust is surprisingly good as a server language. While it is not, in any way, directly addressing the topic of Rust and Linux, the author’s conclusion adds a little thought to the overall idea of Rust as a systems language:

Would I recommend someone write their next server in Rust? No. The ecosystem is not quite there yet, and most servers are still going to be I/O bound, so the speed gains probably aren’t going to matter that much,” they write. “BUT, once the ecosystem matures, honestly I think Rust is a great language to write servers in. You get the speed, and the safety, and honestly you don’t pay the same price you normally do fighting (or at least thinking of) the borrow checker.

it’s nonbinary visibility day and my pronouns are /dev/null

JavaScript: The language of the web

Python: Simple but beautiful and powerful

Mike is a freelance writer, editor, and all-around techie wordsmith. Mike has written for publications such as ReadWriteWeb, Venturebeat, and ProgrammableWeb. His first computer was a "portable" suitcase Compaq and he remembers 1200 baud quite clearly.
Read more from Mike Melanson
SHARE THIS STORY
RELATED STORIES
Surmounting the Challenge of Building Web3 Applications  NASA and IBM to Speed AI Creation with New Foundation Models Streamline Event Management with Kafka and tmctl WebAssembly to Let Developers Combine Languages Nextdoor's Plan for Catching New Release Troubles Early on
TNS owner Insight Partners is an investor in: The New Stack.
SHARE THIS STORY
RELATED STORIES
Top 6 SaaS Security Threats for 2023 Microsoft Makes Azure Load Testing Generally Available Can C++ Be Saved? Bjarne Stroustrup on Ensuring Memory Safety Streamline Event Management with Kafka and tmctl Platform Engineering Is Not about Building Fancy UIs
THE NEW STACK UPDATE A newsletter digest of the week’s most important stories & analyses.
The New stack does not sell your information or share it with unaffiliated third parties. By continuing, you agree to our Terms of Use and Privacy Policy.