This Week in Programming: Looking Past the Quantum AI Buzz at Microsoft Ignite 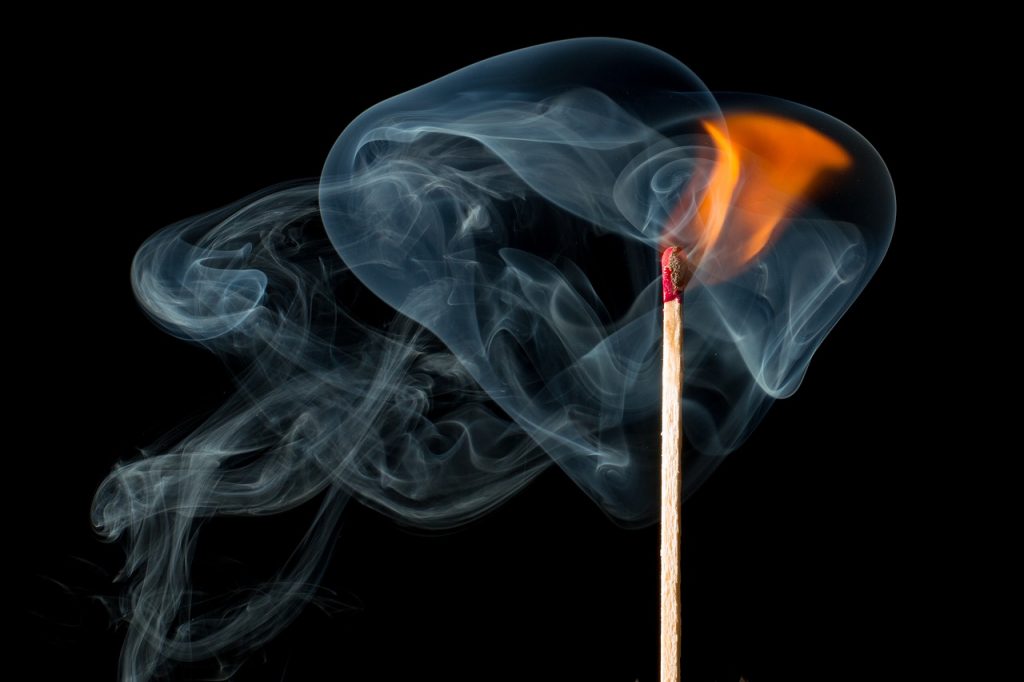 While Build may certainly be the Microsoft conference to pay attention to when it comes to developer-centric announcements, this week’s Ignite conference had news aplenty as well.

As you might expect, AI and Quantum computing took center stage in terms of developer-related news, according to one article in Visual Studio Magazine. “While the show largely targets IT pros and users, it also features plenty of developer-related content, which this year is highlighted by cutting-edge artificial intelligence (AI) and quantum computing announcements,” they write. Included in these were new features for Azure Machine Learning, Azure Cognitive Services, Azure Bot Service, a new Cortana Skills Kit for Enterprise, and an upcoming update to that Quantum Development Kit. But really, this piece does a fine job summarizing these buzzworthy announcements, so we figured we’d plow ahead and take a look at several developer-related updates that were far less flashy but may have equal impact on your day-to-day.

We’ll kick off this week looking into each of those bits of news before checking out what else has been going on in the world of programming news, but first, since we’ve been talking about generics in programming so much lately, a not-so-quick video of Bjarne Stroustrup, the designer and original implementer of C++, speaking on the topic for your enjoyment:

Open CppCon 2018: Bjarne Stroustrup “Concepts: The Future of Generic Programming (the future is here)” on YouTube.

This Week in Non-Microsoft Programming News

"I coded this function in case we need it someday" pic.twitter.com/YufI5LHDdZ