This Week in Programming: Microsoft Buys Itself an Open Source JavaScript Dev Stack

This Week in Programming captures the week's top development news for the cloud native computing community.
Mar 21st, 2020 6:00am by Mike Melanson 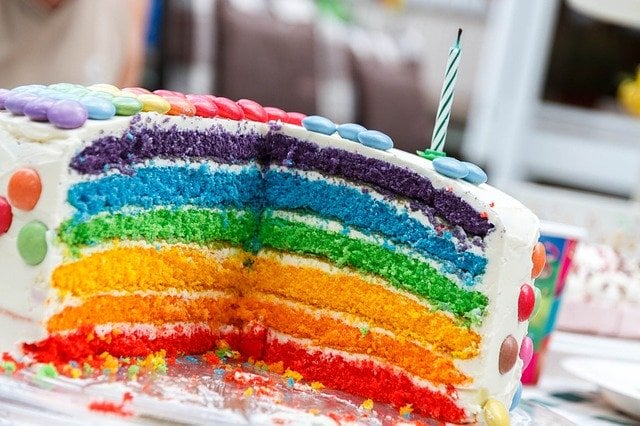 This week, as much as is humanly possible, we are going to look away for a moment from the thing-that-shall-not-be-mentioned-quite-yet and gaze instead on the news of GitHub scooping up JavaScript package manager registry npm, a company that has been having a rough go of it, as of late.

Earlier this week, the Microsoft-owned (but operationally independent, we’re told) GitHub posted a blog, saying simply that npm is joining GitHub. “GitHub has signed an agreement to acquire npm,” they write. There is no mention of Microsoft here. GitHub is doing this. Some on Twitter remark on this very distinction and the impact of it.

I hope npm improves even further as GitHub did.
Free Pro accounts? 😉 https://t.co/uxtJZqqbJi

Isaac Z. Schlueter, npm’s chief open technology officer and founder, followed suit in an npm blog post, mentioning only GitHub and not once the word “Microsoft.” Schlueter writes that “It is customary for a founder, in the closing chapter of their startup, to ruminate in a blog post about their incredible journey,” and that’s what you get — a tale of how much he wanted GitHub to buy npm, ever since he was a wee lad. In explanation, Schlueter also writes that the acquisition is “not a loss leader or an experimental add-on or a way to quickly hire a team. Rather, the npm registry is a significant and concrete strategic asset serving GitHub’s mission of eliminating transaction costs in software development.”

Indeed, according to our own coverage, GitHub “plans to invest in npm’s infrastructure, with the hopes of bringing some much-needed modernization to the platform,” also pointing out that the buy “should also be a good move for GitHub parent company Microsoft, which has been expanding its reach into the open source community over the past few years.”

This is a point that many out there in the Twitterverse have latched onto: Microsoft, not just GitHub, taking ownership not only of much of their development stack, but also grabbing an ever-larger chunk of the whole open source pie itself. Once you put the transitive property into play here, it all becomes interconnected in ways that many in the open source world have declared unacceptable in recent months.

now that npm is github’s property, most of open source is now directly linked with ICE

thanks for coming to my ted talk

Of course, there are benefits to big corporations with deep pockets buying out bits of the stack. As Julia Schmidt over at DevClass points out, the npm package registry will stay free “for the foreseeable future” after this acquisition. “npm will always be available and always be free,” GitHub said in its blog post, laying out a fate that was rather uncertain before the buy. Now, rather than uncertainty, GitHub says it will turn npm into a “rock-solid registry” and “ensure that npm is fast, reliable, and scalable.”

My personal goal to decentralize the internet is to create and foster ‘services’ that are non-acquirable by design. It’s the only way.

While some cite this whole thing as a reason to move over to using yarn, others propose the opposite and suggest that npm can finally be trusted again. Where do you stand on the whole thing?

All that aside, if you’re finding yourself with lots of extra free time these days, may we offer to you AlphaGo, the tale of The DeepMind Challenge Match, wherein an AI took on a Go master… and won. It’s available in full and for free:

100% of my team has been 100% remote as long as we’ve worked here, and all of us are having trouble concentrating this week. You’re not bad at working from home if all of this has made it hard for you to be productive.

Mike is a freelance writer, editor, and all-around techie wordsmith. Mike has written for publications such as ReadWriteWeb, Venturebeat, and ProgrammableWeb. His first computer was a "portable" suitcase Compaq and he remembers 1200 baud quite clearly.
Read more from Mike Melanson
SHARE THIS STORY
RELATED STORIES
Turbocharging Host Workloads with Calico eBPF and XDP AI21 Labs Bets on Accuracy, Develops Approach for Factual AI Expedia: 3 Tips for More Effective Unit Testing Groundcover: Simplifying Observability with eBPF Platform Engineers: Developers Are Your Customers
SHARE THIS STORY
RELATED STORIES
Expedia: 3 Tips for More Effective Unit Testing Internal Developer Portals Can Do More than You Think Platform Engineers: Developers Are Your Customers Let SQL Do All the Work: User Defined Functions Core Wars Shows the Battle WebAssembly Needs to Win
THE NEW STACK UPDATE A newsletter digest of the week’s most important stories & analyses.
The New stack does not sell your information or share it with unaffiliated third parties. By continuing, you agree to our Terms of Use and Privacy Policy.