This Week in Programming: Microsoft Gets Rusty 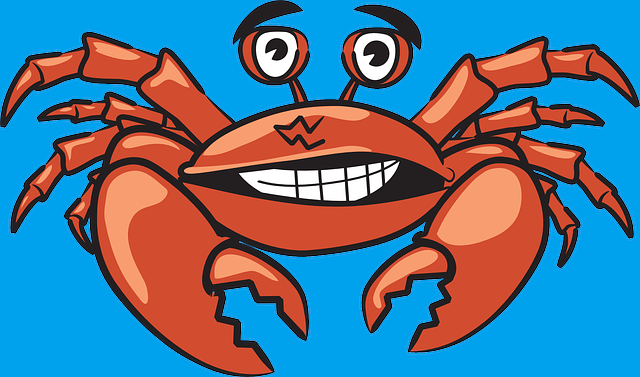 What de Icaza is referring to is a newly-offered course by Microsoft on taking the first steps with Rust, which much of the Twitterverse of Rust devotees sees as a sign that the company is further increasing its favor for their crab-themed language of choice. Of course, this isn’t the first we’ve heard of Microsoft looking to Rust to handle the 70% of Microsoft vulnerabilities that it says come from using the memory-unsafe C++ programming language in its software. A few years back now, Microsoft launched Project Verona, a research programming language that takes a bite from Rust in the realm of ownership and is said to be inspired by Rust, among others.

As time goes on I get more and more respect for Microsoft. They’ve now launched a module for learning Rust. Yes they’ve started using it a lot internally, but I can’t recall other major companies, spending resources developing training courses, for technologies that’s not theirs

More recently, however, Microsoft announced the preview of Rust for Windows, which “lets you use any Windows API (past, present, and future) directly and seamlessly via the windows crate (crate is Rust’s term for a binary or a library, and/or the source code that builds into one).” With Rust for Windows, developers can now not only use Rust on Windows, they can also write apps for Windows using Rust.

Rust for Windows is a project spearheaded by Kenny Kerr, a principal software engineer on Microsoft’s Windows Developer Platform team, who started the effort to bring Rust to Windows in November 2019. At the time, Kerr, who created the C++/WinRT language projection, wrote that he was “largely satisfied” with how it worked and that “the Windows Runtime has always been about more than just one language and we have started working on a few different projects to add support for various languages. None of these efforts could however draw me away from C++… that is until Rust showed up on my radar.”

Long story short, Rust turned out to be “an intriguing language” that “closely resembles C++ in many ways, hitting all the right notes when it comes to compilation and runtime model, type system and deterministic finalization” and “has the potential to solve some of the most vexing issues with C++’s relationship to WinRT.”

Fast forward to January of this year, and Kerr said he was “excited to finally talk about the grand plan we have been working on for some time, namely the unification of the Windows API. No more Win32 here, WinRT there, COM this, UWP that. Just stop it. Rust for Windows lets you use any Windows API directly and seamlessly via the Windows crate.”

According to the project description, the Windows crate “lets you call any Windows API past, present, and future using code generated on the fly directly from the metadata describing the API and right into your Rust package where you can call them as if they were just another Rust module” and that, along with the introduction of a course for learning Rust, is precisely what has all those Rust devotees so excited.