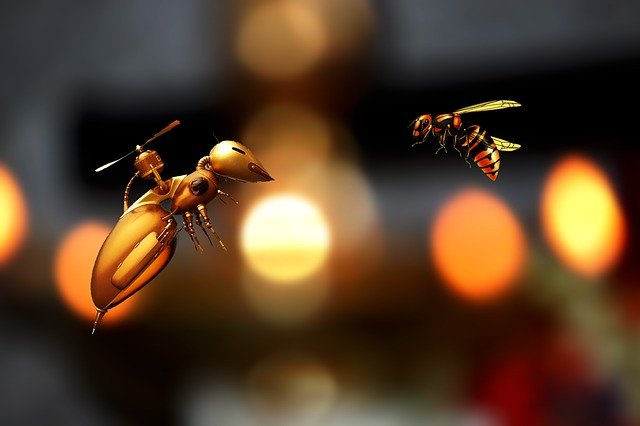 Beware the sensational headlines forewarning the end of programming jobs as we know them, for they are far from true. Nonetheless, for all of us who might dabble, who might consider ourselves to be “the programming equivalent of a home cook,” our lives are about to get even easier with the news coming out of this week’s Microsoft Build developer conference, where the company announced that it would be harnessing the GPT-3 model to “help users build apps without needing to know how to write computer code or formulas.”

The news builds on another announcement from earlier this year, when Microsoft unveiled its low-code Power Fx language at Microsoft Ignite. Power Fx, dubbed “the low-code programming language for everyone” by Microsoft, is essentially an open source formula language for low-code that’s based on Microsoft Excel used in Microsoft’s Power Apps. With the introduction of this new feature, low-code quickly becomes nearly no-code.

This is huge for non-technical people:

Write in English, get database queries in return. @Microsoft already integrated this GPT-3 powered feature in some of its products.

I love how ML is becoming a tool for democratization! pic.twitter.com/pyTbwfzlAm

Now, as you can see above, we’re not talking about AI writing an entire application for you, but rather translating a natural language query into a database query. The example Microsoft offers is turning “find products where the name starts with ‘kids'” into “Filter(‘BC Orders’ Left(‘Product Name’,4)=”Kids”).” Rather than relying on documentation to find the correct commands and syntax or, let’s face it, Google or StackOverflow to find a piece of pre-written code of someone else’s to CTRL-C and CTRL-V, these developer-hopefuls can now type their query in English (that’s the language of choice for launch) and hopefully get a query that suits their needs.

“The features don’t replace the need for a person to understand the code they are implementing but are designed to assist people who are learning the Power Fx programming language and help them choose the right formulas to get the result they need. That can dramatically expand access to more advanced app building and more rapidly train people to use low code tools,” they write.

As for how the whole thing works, GPT-3 is a “massive natural language model that runs exclusively on Azure” originally developed by OpenAI for which Microsoft has an exclusive license to integrate directly into its products. GPT-3 scans billions of pages of publicly available text to train its models and, in case you haven’t seen, can offer up some pretty convincing text, wherein an AI tries to convince you, dear reader, that it is not out to end humanity. It might not, however, have the rosiest picture of Muslims after all that scanning. All that aside, it is likely perfectly suitable for turning your natural language business language into database queries using all appropriate parentheses, commas, and semicolons.

I’m looking forward to hearing about all the new command injection vulnerabilities from natural language interpreters. The next decade is going to be a trip.

And lest you remain fearful that the robots are here to take your jobs, Microsoft ends its announcement with a quote from Charles Lamanna, corporate vice president for Microsoft’s low code application platform: “In all cases, there is a human in the loop,” Lamanna said. “This isn’t at all about replacing developers, it’s about finding the next 100 million developers in the world.”

Writing some actual Java for the first time in a long time. pic.twitter.com/Zel4QzhyZ6

DevOps: Let’s run K8s so we can converge services on machines and save $$$
Also DevOps: lemme put a 100MB sidecar service mesh container in every pod instead of 300kb libgnutls