This Week in Programming: Mostly Harmless 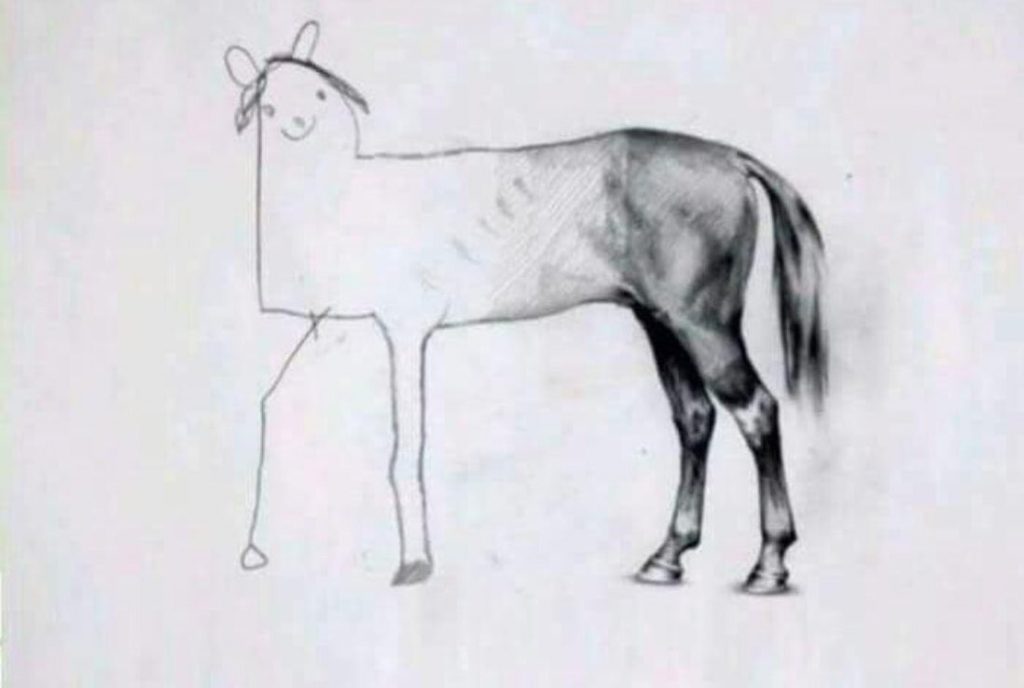 Only programmers (or perhaps philosophers) could reach this level of nesting without having their heads explode. Even writing that last sentence (I think I closed all of the quotation marks properly) would be difficult for most editors.

If only those getting lost in the nested loop of “considered harmful” arguments would avoid else and return early, as developer Tim Oxley argues in a blog post (authored four years ago now) that has been making the rounds this week. Is Oxley’s post simply another “considered harmful” essay, in the long tradition of cantankerous and plaintive programmers? Do we discard any argument simply based on the idea that they rail against dogmatic practices, themselves leading to dogmatic practices of a different variety?

For my money, the meat of this argument is in the argument around it. While there are classically, college-educated coders aplenty, there are also many of us self-taught types out here too, and I find, at least, that these Internet discussions are where I learn the most.

Back to the topic at hand, in the essay Oxley offers a four-point tl/dr; –

Now, is it that simple? Should you discard your traditional method of if-then-else statements? Is this just else considered harmful? Should you move to fail-fast and return early? Have your years of if-then-else-exit been leading you astray?

As one Reddit commenter points out, “early returns are a bad thing if you are using a language which needs to clean up thing before returning,” noting the need to “release memory, sockets, file handles and other resources.” And yet another reply regards that this is necessary in C++ while not needed in Javascript, as used by the author. In another discussion, one commenter offers that this might just be a case of “guard clauses”, which has been formalized in Swift.

Whatever the case, perhaps back in the day of long-winded, scholarly retorts and eternally nested loops of “considered harmful” loops, we could just discard this argument as yet another example, but it’s right here where I feel like I learn the most. Heck, without it, I may have continued on unaware of this wonderful “considered harmful” phenomenon.

All that’s to say, thanks again anonymous Internet commenters and potentially unaware “considered harmful” authors for teaching me new things about the world. Here are some other new things I’ve learned about the world of programming this week.

But Y has problems too and X has a few good parts.

But X is awful.

But didn’t you hear me? X is awful!

You can’t admit X has any good parts because you want to go to Y, right?