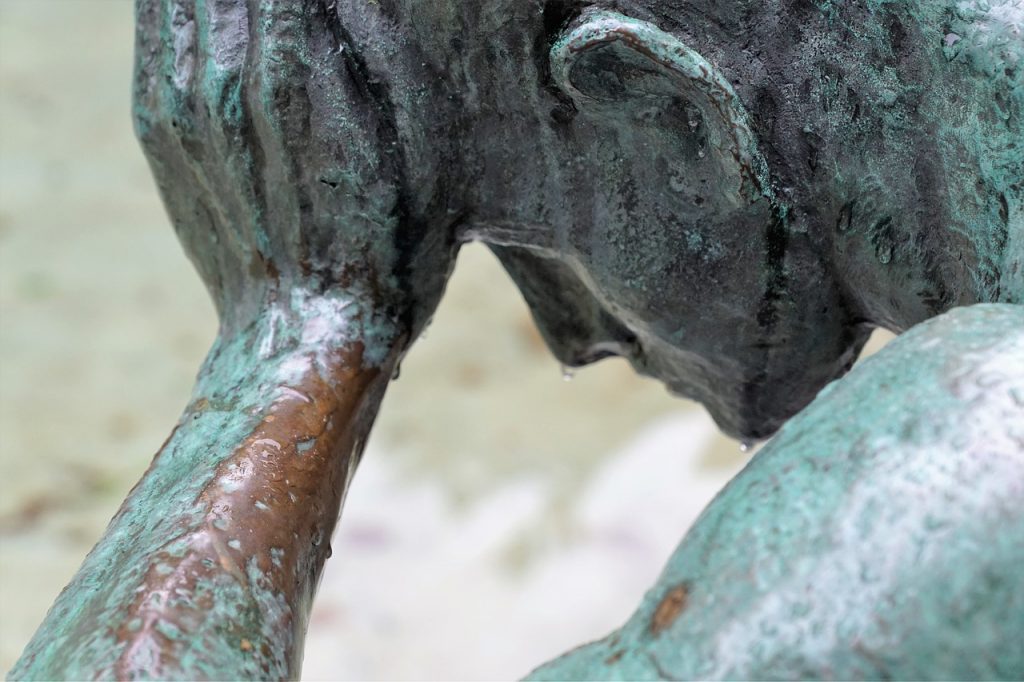 I don’t know about you, but the moment I hear the words “next-generation technology” the hairs on the back of my neck stand up, my spidey sense tingles, and I start listening carefully to see if the words I’m hearing have any tangible meaning, or if they all just allude to something that’s never ever said.

During my stint doing public relations for technology startups, this was among the phrases that I would always be on the lookout for. It was my personal mission to rid any press release I could of phrases like “next-generation,” “industry first,” and “leverage.” (That last one is just a pet peeve of mine.) Conventional wisdom might say that it’s my roots, having spent years actually using technology at a low level, that would leave me a skeptic. As such, most developers it seems fall into this same category of technological skeptic — they’ll believe it when they put it into use and it works and not a moment sooner.

In an article this week, The New Stack analyst Lawrence Hecht takes a look at some recent numbers regarding buzzwords like AIOps and blockchain, noting shifting developer opinions despite marketing efforts.

“We all hate when marketers cynically rebrand their existing products with the latest buzzword,” writes Hecht. “Just don’t close your eyes to real industry trends because of this tawdry phenomenon.”

Personally, having moved more into the writing-about-it business and less so in the using-it business, I struggle to balance my own skepticism. And so I turn to others for a dose of skepticism, such as developer Jessie Frazelle, who this week penned a related blog post on the topic, titled Questions I’d Ask My Cloud Provider, as well as several tweets on the topic of what Anthos, the multicloud platform announced by Google last week, actually does. In the blog post, Frazelle offers three basic questions, starting off with “what problem is this solving?” writing that “So many people tend to buy into the hype for ‘shiny,’ they miss if they even needed the thing in the first place. […] So often these features seem to be built for fun or based off a feeling a product manager had.”

Frazelle doesn’t appear to be alone, with a number of others chiming in on the thread. One, for example, offers that perhaps the point is to simply check off a bunch of buzzwordy boxes.

The trick is, it does not have to solve a real problem. It just has to check the boxes.

Others, meanwhile, offer some takes that toe the line between skepticism and cynicism.

How can I pay Google to manage my on premise hardware? Anthos!
Ok, they aren’t fully managing my hardware but I get to pay Google.

"We're a giant enterprise tech company still living in the 90s/00s with loads of handcrafted VMs. Our executives think we're moving slowly because we're not in the Cloud, so we need to move there as fast as possible without actually learning anything."

While you can take a look for yourself and decide whether or not Google needs to up its copywriting game, there are definitely others out there that say Anthos has a definite purpose and attempt to describe it.

Industry analyst Janakiram MSV wrote a piece this week for Forbes explaining everything you want to know about Anthos, Google’s hybrid and multicloud platform. And despite that “next-generation technology” phrase appearing just once (along with “leverage”), MSV offers an explanation that seems grounded in reality, starting out with a concession:

“Anthos is different from other public cloud services. It’s not just a product but an umbrella brand for multiple services aligned with the themes of application modernization, cloud migration, hybrid cloud, and multicloud management.

Despite the extensive coverage at Google Cloud Next and, of course, the general availability, the Anthos announcement was confusing. The documentation is sparse, and the service is not fully integrated with the self-service console. Except for the hybrid connectivity and multicloud application deployment, not much is known about this new technology from Google.”

From there, he goes on to describe all of the “core building blocks” that comprise Anthos before offering some analysis on “Google’s Kubernetes Landgrab.” Calling Anthos “a bold move by Google,” MSV writes that the company “is taking a calculated risk in moving away from the clichéd hybrid cloud narrative that its competitors are using to lure enterprises” and “aims to become the VMware of [the] container ecosystem.”

The time has come,' the Captain said,
To talk of many things:
Of nodes — and pods — and etcd —
Of ingresses — and kings —
And why containers contain not —
And whether pigs have wings.'

So, dear (skeptical) developer, what is your take? Is Anthos all huff and puff? Or will it help enterprises do the things they need to do to solve real and existent problems? Is it simply a problem of copywriting, or will no level of explanation satisfy your hesitations?

This week wasn’t super heavy in the news realm, but we have a few select tidbits for you nonetheless, so read on…or get lost in the world programming spacecraft in the 1960s…

I realized recently that python literally says 'y tho' in the middle of it and I can't stop thinking about that.

There's a ton of pedantry in programming. This may be confusing until you realize that programmers spend 8+ hours a day working with the world's most irritating pedant — the computer. And the computer is .. kind of an a-hole to be honest.

Feature image by photosforyou from Pixabay.