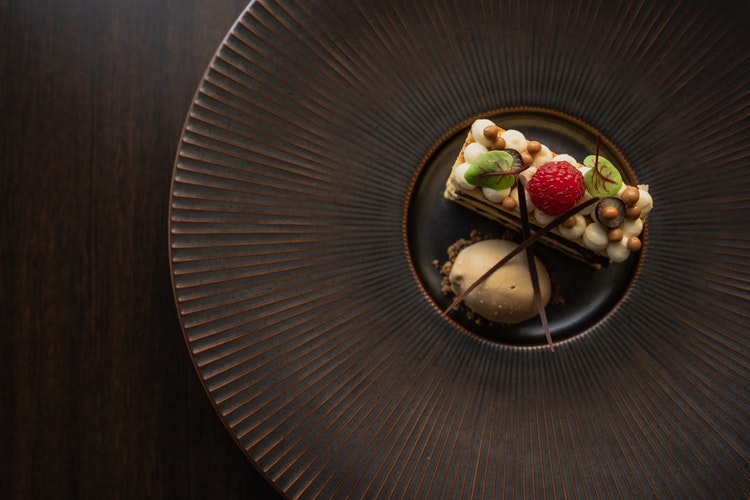 If you’re anything like me, you’ve seen the word “serverless” around for a while and just sort of let pass by, undefined and enigmatic. Maybe after a while, you opened some blog post about serverless full of marketing jargon, before finally deciding to dig in and find out what “serverless” was really all about. Spoiler alert, there are indeed still servers involved, you just don’t need to provision and manage them, and they’re not always active.

It’s weird that we use words like this, isn’t it?

Before we return to the idea of serverless and an interesting take on where it’s lacking and how it can move forward, let’s dive just a little deeper on this niche idea of the nomenclature and language of programming — or as one blogger puts it, “Software’s Code Problem.”

“When we discuss the technologies that permeate our lives, we talk about software applications — apps — and the devices we use to run them. Apps are present, familiar, and relatable,” writes RJ Zaworski. “But a strange asymmetry emerges when we talk about how apps are created. Suddenly, the step-by-step instructions within a software application become code. In a clever linguistic flourish we detach a familiar end product (‘our apps’) from an arcane production process (‘their code’), showering unnecessary mystery on what ought to be a rather mundane project.”

With language, he points out, we set expectations and boundaries. Suddenly “programming” — those “step-by-step” instructions — becomes “code,” something more fuzzy and elusive than its intrinsically logical nature would dictate. Meanwhile, we have “serverless,” which is sort of anything but, and has a bit of an identity crisis with its debatedly alternative nomenclature, “function-as-a-service.” To this end, I think we just got tired of more “as-a-service” titles, and decided “serverless” sounded sexier.

My vote for most valuable programming skill? Walking. I spent 15 minutes going and picking up my laundry and figured out how to avoid 10 hours of programming. 40:1!

Adrian Coyler takes up the topic of serverless this week, examining an academic paper (as he does daily) put out last month, entitled “Serverless computing: one step forward, two steps back,” noting right off the bat that “Serverless as a term has been broadly co-opted of late (‘the notion is vague enough to allow optimists to project any number of possible broad interpretations on what it might mean’)” and that in this particular paper, it is defined as “FaaS (Functions-as-a-Service), in the spirit of the offerings that the major cloud vendors are currently promoting.”

I thought the topic of language-related enough to bring up, as Coyler also comments briefly and in a pun-ish fashion again on the terminology, titling the next subsection of his article “Limitations: putting the ‘less’ in serverless.” Here, in fact, it could almost be argued that “serverless” is more direct and appropriate a terminology for the current state of the technology, as it points explicitly to the lack of a static server and the common programmatic benefits that we may forget come with it, such as hardware acceleration (through GPUs for example), network accessibility, and unlimited lifetimes. While serverless boasts that it only charges you for the time your functions are running, their limited lifecycles and need to communicate through intermediary services can end up costing you more in the end for certain use cases, essentially nullifying the whole point.

Suddenly that agility and buoyancy suggested by the terminology seems to weigh “serverless” down, doesn’t it? Perhaps “function-as-a-service” might better suit the technology at hand, pointing not to company’s abstracting a technology to make it easier to use, but rather acknowledging the beneficial use cases, of which Croyler points to several. There are use cases of good and bad, and the true point of the paper is to highlight both to find a better way forward.

Words aside, Croyler lays out several use cases that “fall into the ‘we tried to fix some screws with a hammer and it didn’t work out too well’ bucket,” and looks at the characteristics that a “truly programmable environment for the cloud” (skipping the FaaS vs. serverless debate entirely) would need. These include fluid code and data placement, heterogeneous hardware support, long-running, addressable virtual agents, and disorderly (non-procedural) programming, among others. Croyler concludes his article, as will we, with an apropos quote from the paper:

“Taken together, these challenges seem both interesting and surmountable… We are optimistic that research can open the cloud’s full potential to programmers. Whether we call the new results ‘serverless computing’ or something else, the future is fluid.”

My new magical deployment strategy is: