This Week in Programming: Open Source, Open Data, and Openwashing 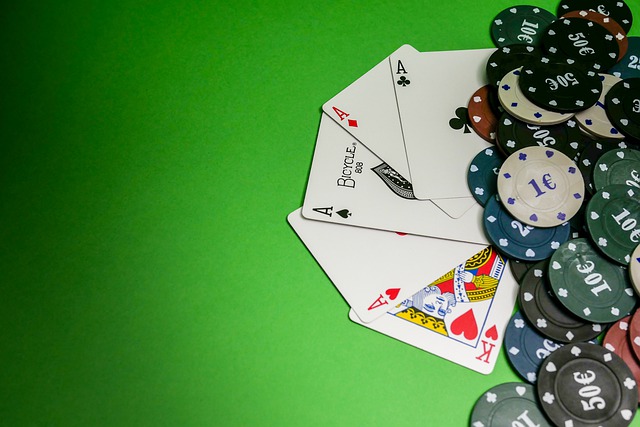 Choo choo, all aboard everyone, hop on the open source and open data train!

Google Chief Economist (what a title, huh?) Hal Varian penned a blog post boasting about the company’s contributions in the realm of open source and open data. Of course, Google’s contributions in this realm are substantial, to say the least. As Varian relates in the post, Google’s open data contributions include the Open Images dataset of 36.5 million images, millions of annotated videos in the YouTube-8M collection, the Natural Questions database, which contains 307,373 human-generated questions and answers, 20,000 Kaggle Open Datasets and the Cloud Public Datasets, all the data encapsulated in Google Trends that reaches back to 2004, and the 62 datasets listed on Google AI, amongst others.

That’s just the open data. Open source, of course, is another impressive story. Varian lays it out:

Key examples of this include Android, our smartphone operating system, Chromium, the code base for our Chrome browser (now also powering many competitors), and TensorFlow, our machine learning system. Google’s release of Kubernetes changed cloud hosting forever, and has enabled innovation and competition across the cloud industry. Google is also the largest contributor of open source code to GitHub, a shared repository for software development. In 2017, Googlers made more than 250,000 changes to tens of thousands of projects on GitHub alone.

How can you argue with that? And Google isn’t the only one diving into the open source game these days, with big names like IBM, Microsoft, Facebook and Amazon even getting in on the fun. But even looking at this impressive list, I find myself wondering… does open source and open data absolve these companies of their other sins?

Therapist: and what do we do when the tests fail in CI?

Me: keep deleting test files until the build passes

Even just opening up Google’s blog post, my mind immediately wandered to thoughts of Google “accidentally” collecting data with its Street View vehicles. Yes, that was ages ago, but even just earlier this year the company was fined $57 million over GDPR violations and it’s about to pay $170 million in fines for violating the Children’s Online Privacy Protection Act. The list goes on, for Google, and any of these companies.

A little Googling quickly put a word to my thoughts — openwashing — but I find myself questioning that moniker for companies that, admittedly, do this much to contribute to open source. The site offers two definitions:

Openwashing: to spin a product or company as open, although it is not. Derived from ‘greenwashing.’ Michelle Thorn

Openwashing: n., having an appearance of open-source and open-licensing for marketing purposes, while continuing proprietary practices. Audrey Watters

Nonetheless, oodles of open source and open data or not, these companies also actively work to erode privacy and data protections of their users. So that might be my question to you, dear reader — is there a ratio that makes it all okay? Can we look at one aspect and ignore the other? Does the contribution of thousands upon thousands of data sets and much of the open source software that’s making the Internet run make it all okay?

I’d venture that it’s not a binary and it’s obviously not okay, but just reading that blog post, I couldn’t move past without noting that open source and open data is all good and happy, but it doesn’t overshadow the other side of things.

Dear Google and others: quit feeding us with one hand while pickpocketing us with the other.

The first time I got stuck in vimhttps://t.co/6xQeDcjTNN

There are good uses for #Kubernetes and then there's… https://t.co/MruY0O7PeM

WSo2 is a sponsor of The New Stack.

Feature image by tomekwalecki from Pixabay.