This Week in Programming: Open Source or Merely Ajar? 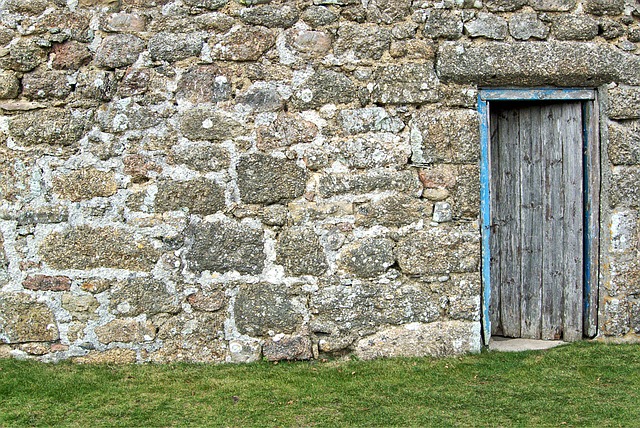 When you think of open source software, do you think of fully free software that is able to be used, copied, altered, and reproduced freely, or does your definition have some wiggle room? Can open source live in an in-between, where it enjoys all the benefits of a community supporting it, but retains some restrictions that make business models more viable? Can a company, basing itself on open-source software, restrict future uses from competing with its own?

These questions seem to be at the core of a debate in the open source community this past week, at the center of which lies a blog post by long-time open source advocate Bryan Cantrill.

“It is clear to me that open source — now several decades old and fully adult — is going through its own midlife crisis,” wrote Cantrill. “I (and others) have been critical of service providers’ parastic relationship with open source, as cloud service providers turn open source software into a service offering without giving back to the communities upon which they implicitly depend.”

Cantrill, it seems, penned the post in response to a number of new licenses with which he takes some umbrage, explicitly calling out CockroachDB’s Community License, MongoDB’s Server Side Public License, and Confluent’s Community License, as “continuing to claim to be entirely open source, but perverting the license under which portions of that source are available.”

🍿 @bcantrill v. @confluentinc. Loving these OSS license and business model discussions. My takeaway is the same as Bryan's: a) when permissive licensed SW is used permissively, don't complain. b) Want to create proprietary SW? Just do it. The community sees through obfuscation. https://t.co/hHa2iJh2Hq

Cantrill sees the problem as one lying in a “crisis of confidence” wherein “companies want it both ways: they want the advantages of open source — the community, the positivity, the energy, the adoption, the downloads — but they also want to enjoy the fruits of proprietary software companies in software lock-in and its concomitant monopolistic rents.” He writes that “we could accept these companies as essentially proprietary software companies, albeit with an open source loss-leader. But instead, these companies are trying to license their way into this self-contradictory world.”

Jay Kreps, CEO at Confluent (one of the companies called out by Cantrill), took to his own blog to respond, asking how “you describe a license that lets you run, modify, fork, and redistribute the code and do virtually anything other than offer a competing SaaS offering of the product?”

“I think Bryan’s sentiment may be that it should be called the Evil Proprietary Corruption of Open Source License or something like that, but, well, we disagree. It’s worth coming back to the central point: our goal in all of this is to give away software in as liberal a way as we can sustain,” writes Kreps. “I don’t think the current crop of licenses were handed down from the mountain on stone tablets by our elders to be revered and not questioned.”

Kreps goes on to explain that the restrictions they aim for are only to prevent direct competition with existing offerings, but it looks like some remain wary of this idea.

The thing I find particularly toxic about their license, is that if I build a service using Kafka that does not compete with Confluent. Later they create a new service competing with my own…is my license suddenly revoked?

Cantrill, meanwhile, sees these new licenses in the light of end user license agreements (EULAs), asking if they are merely an EULA in FOSS clothing?

“I think it’s fine for you to be an open core company; just make this software proprietary and be done with it. (And don’t let yourself be troubled about the fact that it was once open source; there is ample precedent for reproprietarizing software.) What I object to (and what I think others object to) is trying to be at once open and proprietary; you must pick one,” Cantrill concludes. “We seem to be in some terrible new era of franken-licenses, where the worst of proprietary licenses are bolted on to the goodwill created by open source licenses.”

You can git clone any time you like, but you can never leave pic.twitter.com/pLwtHlhHMS

While you think that over, here’s something else to consider — the consequences of your code: