This Week in Programming: Pondering the Evolution of Perl 7

This Week in Programming brings together all the latest developer news for the cloud native computing community.
Aug 15th, 2020 6:00am by Mike Melanson 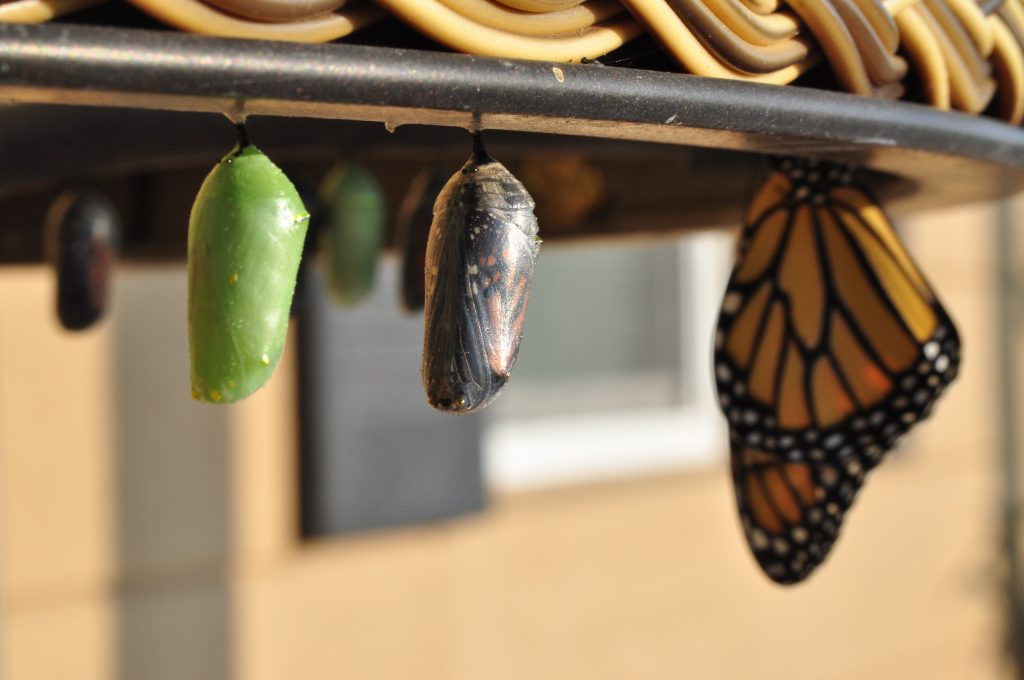 Earlier this year, we saw the introduction of Perl 7, with the new version billed as mostly just Perl 5.32, “but with different, saner, more modern defaults.” Of course, while that’s true, there is some general disagreement to be found among the Perl community and some who are, according to Perl Foundation board member Ricardo Signes asking “what the hell is going on?”

LWN.net recently drew some attention to the topic of “the proposed Perl 7 fork” (a characterization that some in the comments took issue with, preferring that Raku be identified as such), posting a full response by Signes to a Perl emailing list answering just that question.

While, as we noted, Perl 7 was introduced with a tone that seemed to say not much was changing, the core idea of moving to version 7 was true that the language could move beyond some past restrictions. Such changes, you might expect, are met with resistance and confusion, and this case is no exception. “The central Perl 7 question is not about version numbering, but rather about backward compatibility guarantees,” Signes writes in his response. “Maybe there are kinds of backward compatibility that can be shrugged off without disrupting the vast majority of Perl users, while making the language easier to use and (very importantly) easy to *continue* to improve.  This is obviously the core hope of the Perl 7 plan.”

People think my personal choice of programming language is controversial. Wait until they hear my preference in spaces vs tab…

The question of breaking compatibility, however, is just the first point of contention, he notes before moving on to the second — if it should be broken, then how? On this point, a passage from Signes’s message stands out:

“There is not yet a consensus here, seemingly among any two people. There is not a cabal of people saying ‘let’s all break these five things we agree on, quick, before anybody can stop us.’ I think sometimes it smells that way, but I have been in the discussions about what we can and should change, and why, and there is no unified front,” he writes. “The big agreement is, if anything, ‘Changing the version numbering to make it clear when to expect breaking changes is reasonable.'”

The plan, he writes, “is to come up with a plan,” for which the Perl Steering Committee has been formed (or at least is in the process of doing so) and Signes offers some words of assurance to those who may question the languages movement toward Perl 7, the next version that isn’t quite so simply agreeable as it may have initially seemed on the surface.

“You should not expect to see a stream of unjustified dictates issuing forth from some secret body on high. You should expect to see perl5-porters operating as it generally did: with proposals coming to the list, getting discussion, and then being thumbed up or down by the project manager,” writes Signes. “This is what has been happening for years, already.  Some proposals were already discussed by the project manager and some were not.  If you eliminated any named mailing list for doing this, it would still happen. The PSC is a means to say that there is a default group for such discussions.”

If you’re looking for further assurance, fellow Perl Foundation board member Curtis “Ovid” Poe also offers his opinion on the move to Perl 7 in an interview, saying that he is “100% on board with the project” and noting that “there’s a difference between having a goal and having a plan. There’s widespread agreement on the goal, but there’s less agreement about the plan. That’s great so long as people can use this to find the best path.”

Why do developers who don’t code in their spare time get so much hate?

Imagine if we did that to other professions. “Fred is a terrible brain surgeon because he does NO surgeries in his home after hours..”

Find the difference. I dare you

The web started going downhill when we stopped using cgi-bin.

Mike is a freelance writer, editor, and all-around techie wordsmith. Mike has written for publications such as ReadWriteWeb, Venturebeat, and ProgrammableWeb. His first computer was a "portable" suitcase Compaq and he remembers 1200 baud quite clearly.
Read more from Mike Melanson
SHARE THIS STORY
RELATED STORIES
Entrepreneurship for Engineers: Painkiller or Vitamin?  Building an Internal Developer Platform Isn't Just about Tools Kathleen Booth, Creator of the First Assembly Language New Book Identifies 26 Lines of Code that Changed the World Tackling 3 Misconceptions to Mitigate Employee Burnout
SHARE THIS STORY
RELATED STORIES
Hacks to Help Open Source Leadership Support Inclusion Building an Internal Developer Platform Isn't Just about Tools eBay: Betting on Open Source Is Great for Your Business Engineering Leaders: Switch to Wartime Management Now Tackling 3 Misconceptions to Mitigate Employee Burnout
THE NEW STACK UPDATE A newsletter digest of the week’s most important stories & analyses.
The New stack does not sell your information or share it with unaffiliated third parties. By continuing, you agree to our Terms of Use and Privacy Policy.