This Week in Programming: Power Moves for Microsoft PowerShell 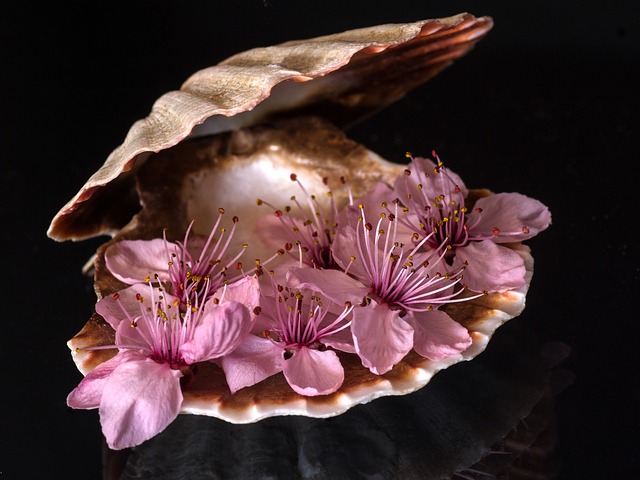 My, how far we’ve come in the nearly 21 years since the U.S. government sued Microsoft for violating federal antitrust law. While opinions differ in its estimation of Microsoft’s popularity at the time, many signs are again pointing to a changing tide for the software giant.

What has brought about this boon of goodwill for a company at times referred to by such derogatory nicknames as “Micro$oft” or others unfit for polite publication? One factor could be its ongoing adoption of open source principles.

Would love to see more companies do this!

When Microsoft acquired GitHub last year, there was no lack of alarm, yet at the same time, there was some hope that this was all part of a bigger effort by the company to truly adopt open source ideas.

According to the Microsoft blog post, the code is available on GitHub under the MIT license and includes the source code, build system, unit tests, and product roadmap, giving developers the ability to “know how different parts of the Calculator app work, easily integrate Calculator logic or UI into your own applications, or contribute directly to something that ships in Windows.”

Beyond that, the company says it’s also “a great way to learn about the latest Microsoft technologies like the Universal Windows Platform, XAML, and Azure Pipelines,” as well as “learn from Microsoft’s full development lifecycle.”

At the same time, Application Development Trends magazine brings us the story of how PowerShell usage has increased in Microsoft’s era of openness. Microsoft’s PowerShell is a (formerly Windows-only) command-line shell and associated scripting language for task automation and configuration management framework.

“One byproduct of Microsoft’s embrace of openness and interoperability may be a boost in popularity for PowerShell, the company’s venerable scripting language,” they write. “That’s the conclusion of the TIOBE index, which found little of consequence to note in its monthly gauge of programming language popularity beyond the fact that PowerShell reappeared among the top 50 in the new March report.”

The article goes on to quote the TIOBE report, which cites Microsoft’s continual move to open source as the most likely reason behind this.

“The PowerShell scripting language is more than 12 years old and it has been in the top 50 before,” the report said. “PowerShell is typically used for basic scripting. Until recently it was only available for Windows but Microsoft used its .NET Core platform to create PowerShell Core. This version is open source and runs on all major platforms. This might be the reason why PowerShell is getting more popular again.”

I'll believe Microsoft's commitment to open-source when they put the source code for Clippy on GitHub.

You can’t please everyone all the time, though, huh?

“This technical debt can wait. I have a feature to deliver!” pic.twitter.com/OrUZgGUbwV

Mike is a freelance writer, editor, and all-around techie wordsmith. Mike has written for publications such as ReadWriteWeb, Venturebeat, and ProgrammableWeb. His first computer was a "portable" suitcase Compaq and he remembers 1200 baud quite clearly.
Read more from Mike Melanson
SHARE THIS STORY
RELATED STORIES
WebAssembly vs. JavaScript: Security, Speed, Flexibility Let SQL Do All the Work: User Defined Functions Expedia: 3 Tips for More Effective Unit Testing Core Wars Shows the Battle WebAssembly Needs to Win Nextdoor's Plan for Catching New Release Troubles Early on
SHARE THIS STORY
RELATED STORIES
Watch Out, Attackers Have Their Heads in Your Cloud! Nextdoor's Plan for Catching New Release Troubles Early on How Bad Are System Failures and Security Incidents? Turbocharging Host Workloads with Calico eBPF and XDP Is the Answer to Your Data Science Needs Inside Your IT Team?
THE NEW STACK UPDATE A newsletter digest of the week’s most important stories & analyses.
The New stack does not sell your information or share it with unaffiliated third parties. By continuing, you agree to our Terms of Use and Privacy Policy.