This Week in Programming summarizes all the latest news in the cloud native development community.
Sep 6th, 2019 1:00pm by Mike Melanson 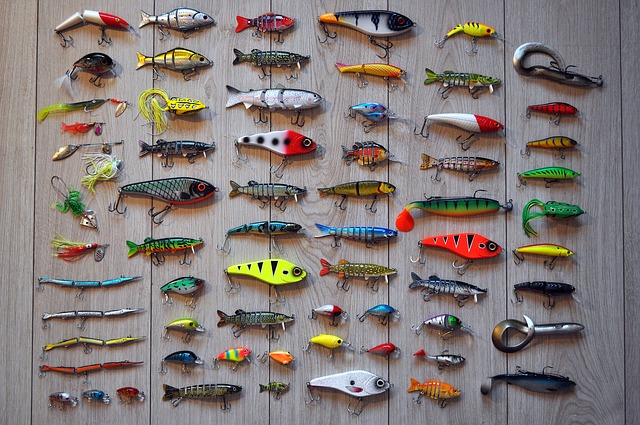 Go 1.13 has hit the mean streets of the internet this past week, and the team highlights features like improvements to number literals, error wrapping, and TLS 1.3 being on by default, also quickly noting that the go command now downloads and authenticates modules using the Go module mirror and Go checksum database by default.

While a relatively minor release, that last point has caught Go developer Matt Farina’s eye, who writes of the new proxy feature that “This could provide problems for proprietary software. Especially those developing competitive solutions to Google and aren’t paying attention.”

So what, exactly, is happening?

This latest version of Go, Farina writes, has it so “the GOPROXY defaults to https://proxy.golang.org,direct” meaning “that commands like go get and go build will attempt to fetch modules from the Go Proxy, which is operated by Google and governed by the Google Privacy Policy.”

Essentially, Farina argues that a company, such as Google, could snoop on what packages a project pulls in and deduce some interesting information on potential competitors and the like.

“Just imagine the details one could piece together with this sort of information. You know one or a set of IPs is pulling a certain set of modules. Some public where you have the details and some private but the names leak a little about them. What could one surmise from this information? Especially if they have other data from other data sources to merge with this.”

While Go offers GOPRIVATE and GONOPROXY environment variables to address this, Farina argues that it’s all about the defaults, writing that “I wouldn’t be surprised if most developers using Go aren’t aware this change is happening and it will silently take effect for them.”

Now, the conversation around the topic on HackerNews is lively, of course, with one commenter seeming to argue that this is a non-issue, pointing out that Node.js, Perl, Python, and Rust all “have a central registry of packages that has the same level of detail in the metadata it can potentially collect as the go proxy does.”

Of course, the difference, Farina argues in the comments, is Google.

“There is a difference between npm, Perl, and the others mentioned and Go. Go is Google with a diverse set of products and services. Many people who use Go build competitive services to Google. What company is using python and building something in competition to the python software foundation? Or something for the others? This difference is worth taking into account. If Go were part of a software foundation like Python this would be a different story.”

For the concerned, the issue hasn’t gone fully unnoticed on the Go team’s end — there’s an issue already created around this, with many arguing that the default proxy is the real issue here. As always, some say, it’s better to opt-in, rather than be required to opt-out. As one commenter on the issue succinctly argues, “the defaults shouldn’t be ‘expose info to a third company/public proxy’ event if that info isn’t too much but import paths.”

I'm not sure who made this, but this is amazing. #kubernetes pic.twitter.com/WLnzYMNrQn

Richard Stallman is giving a talk at Microsoft campus.

If the world ends today, you know why. pic.twitter.com/7RtELarcUM

“Artificial Intelligence” is just an algorithm with a marketing department.

The answer to all your Cloud questions is Kubernetes.

Mike is a freelance writer, editor, and all-around techie wordsmith. Mike has written for publications such as ReadWriteWeb, Venturebeat, and ProgrammableWeb. His first computer was a "portable" suitcase Compaq and he remembers 1200 baud quite clearly.
Read more from Mike Melanson
SHARE THIS STORY
RELATED STORIES
How Golang Evolves without Breaking Programs Introduction to Kubernetes Imperative Commands Developers Get a Quick-Start to Coding with Replit IDE Promises in JavaScript: A Primer Gitpod Battles 'It Works on My Machine' Syndrome with Its CDE
SHARE THIS STORY
RELATED STORIES
New Book Identifies 26 Lines of Code that Changed the World Rust and the OS, the Web, Database and Other Languages Snack Stack: If Programming Languages Were Desserts ... How to Build Your Own Decentralized Twitter Introduction to Kubernetes Imperative Commands
THE NEW STACK UPDATE A newsletter digest of the week’s most important stories & analyses.
The New stack does not sell your information or share it with unaffiliated third parties. By continuing, you agree to our Terms of Use and Privacy Policy.