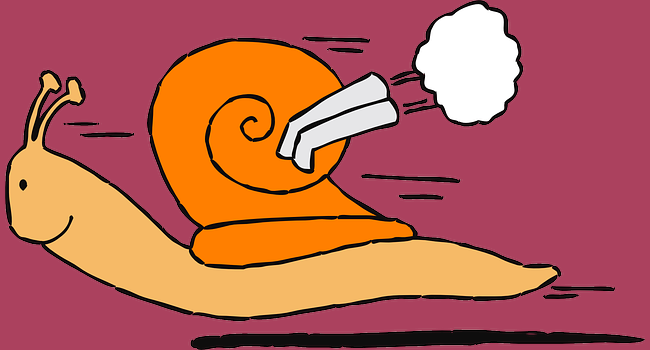 If you keep up with the horse race that is programming language popularity, you know that Python is among the top tier of beloved languages, especially when it comes to realms like machine learning and data science. The language is popular for a number of reasons, among them its readability, ease-of-use, and its extensive ecosystem. One thing that sets Python back, however, when compared to some other languages is its speed, and the news causing some waves this week is that former benevolent dictator for life (BDFL) Guido van Rossum is working to give Python a bit of a boost in the speed department.

The news came earlier this week at the Python Language Summit, where van Rossum let the cat out of the bag on his secret plans and the secretive source of funding he’d secured for them: Microsoft.

“We’ve been in stealth mode until the summit, but the cat is now definitely out of the bag — Microsoft is thanking the Python community by funding work to speed up CPython,” van Rossum wrote to the Python mailing list this week, noting that he and two others would be heading up the effort to make CPython five times faster in the next four years.

The two others joining van Rossum include core Python developer and Microsoft senior software engineer Eric Snow, and Mark Shannon, the man behind what van Rossum refers to as the “Shannon Plan.” Shannon had posted his plan to the python-dev mailing list last October seeking funding, and van Rossum credits a bit of pandemic downtime, along with Microsoft allowing him to choose a project to work on, with the idea taking off, calling this strategy “Microsoft’s way of giving back to Python” in slides accompanying his talk earlier this week.

If you’re curious as to WHY Python isn’t as fast as some of its counterparts, a blog post at iProgrammer offers a simple explanation: part of that ease-of-use and readability comes at the cost of speed, as the compiler — in this case, CPython — is responsible for parsing out the remaining complexity.

With Shannon’s plan now funded by Microsoft, the current plan is for Python 3.11 to be faster by a factor of two, with an eventual goal of 5x, and all of it done out in the open and in collaboration with the core Python developers. Van Rossum explained in his presentations that even the 2x speedup is “far from certain,” and that beyond that they’ll “have to be creative” with “machine code generation in our future.”

Even after you’re fully vaccinated, the CDC still recommends that you don’t run your own Kubernetes

Agile: Mistakes were made

A rare video of devs attempting to deploy to Kubernetes but unwilling to read the docs first pic.twitter.com/nIHY8afijm