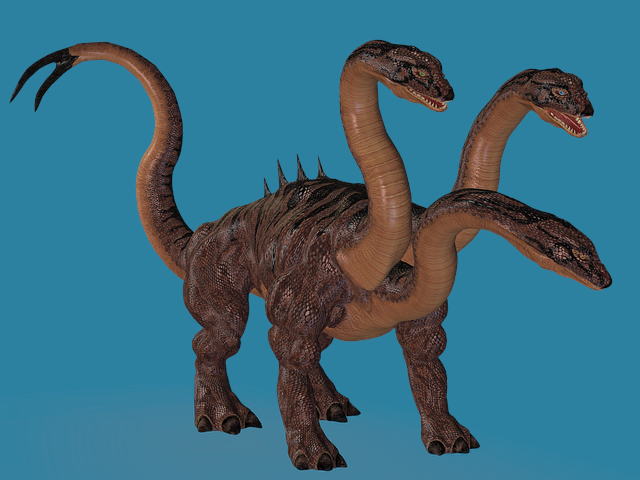 On Thursday, Guido Van Rossum, the creator of the Python programming language has come out of his rather brief retirement to join Microsoft’s developer division.

I decided that retirement was boring and have joined the Developer Division at Microsoft. To do what? Too many options to say! But it’ll make using Python better for sure (and not just on Windows :-). There’s lots of open source here. Watch this space.

The news brought a flurry of congratulations and feature requests, though a few of the suggested features indeed, already exist. Others still were met with informative responses that make the resulting threads worth a perusal, especially if you’re looking for a quick “who’s who” on Twitter for the world of programming languages. Microsoft’s Miguel de Icaza pointed out that this addition adds to the company’s now growing list of language designers and contributors.

We just need some PHP, Rust and Swift magic to complete the picture.

So, what can we expect from all of this? Is it a corporate takeover of open source, as some further down in the long list of replies always seem to suggest? Or is Microsoft planning the Frankenstein of all languages, with a little bit of this, a little bit of that?

Can’t wait to see the language you all are building there with all that talent pic.twitter.com/rTC2WH7klJ

In all likelihood, you Python developers using Microsoft products probably have some good features to look forward to in the near future, and that’s that, but there’s always lingering fears…especially when it comes to Microsoft. As van Rossum suggests, stay tuned.

Mike is a freelance writer, editor, and all-around techie wordsmith. Mike has written for publications such as ReadWriteWeb, Venturebeat, and ProgrammableWeb. His first computer was a "portable" suitcase Compaq and he remembers 1200 baud quite clearly.
Read more from Mike Melanson
SHARE THIS STORY
RELATED STORIES
It's No Longer about How You Write Code but How You Operate It Devs and Ops: Can This Marriage Be Saved? Hacks to Help Open Source Leadership Support Inclusion Slack: How Smart Companies Make the Most of Their Internships Entrepreneurship for Engineers: Painkiller or Vitamin?
Feature image via Pixabay.
SHARE THIS STORY
RELATED STORIES
Slack: How Smart Companies Make the Most of Their Internships Building an Internal Developer Platform Isn't Just about Tools Fear and Layoffs: How to Cope with Tech’s Uncertain Times What’s the Future of Feature Management? Engineering Leaders: Switch to Wartime Management Now
THE NEW STACK UPDATE A newsletter digest of the week’s most important stories & analyses.
The New stack does not sell your information or share it with unaffiliated third parties. By continuing, you agree to our Terms of Use and Privacy Policy.