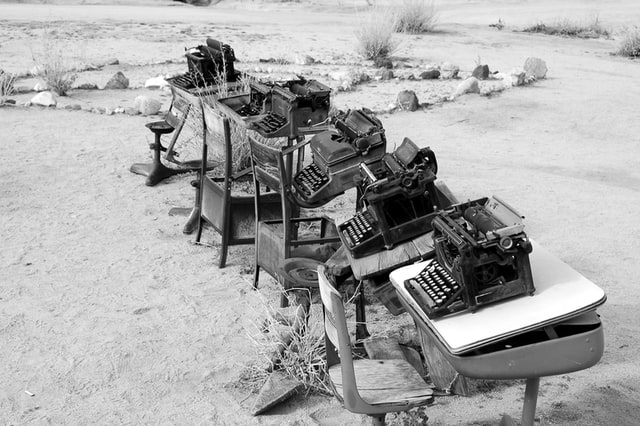 If you haven’t been paying attention to the whole ordeal, you might have the same reaction as at least one Hacker News commenter, who asks “Did the founder of Docker kick a bunch of puppies or something? Is there some reason I’m missing why we should be angry about being asked to pay for something that everyone uses for everything and derives a lot of value from?”

Now, my own take is that we all live in a world of internet entitlement these days, where we expect any and all software to be free — something I don’t claim to be exempt from — and that even though Docker made the change to explicitly target companies with more than 250 employees or more than $10 million in annual revenue, we’re all still looking for a lifeboat. This, by the way, is not the first lifeboat, either, as we already examined the potential of Podman, shortly after the news of Docker Desktop’s new pricing broke.

So, the question remains: can Rancher Desktop replace Docker Desktop?

It’s only a matter of time before Rancher Desktop catches up with Docker Desktop, they’ve recently added support for nerdctl as a Docker-compatible CLI that uses containerd, but it doesn’t yet support Windows containers (WIP)

According to Sheng Liang, president of engineering and innovation at SUSE, and previously the co-founder and CEO of Rancher before its acquisition, Rancher Desktop was designed primarily as a Kubernetes development environment for the desktop and is centered around Kubernetes. So, first off, (and as pointed out in the Hacker News comments) it is not a drop-in replacement for Docker Desktop, as it does not support Docker Swarm. For Kubernetes developers and “some container developers,” Liang wrote in an email, it is “possible to use Rancher Desktop as a replacement for Docker Desktop.”

My attempt to switch from Docker Desktop entirely ended in me embracing @Podman_io. Especially since nerdctl (its in Rancher Desktop) required some changes to WSL to work well.
Now, just need to build my workflow around k8s pods, instead of docker compose, and we’re golden 😁

Of course, none of this is to mention the fact that Rancher Desktop is still just v0.5 and has a lot of growing to do, though Liang says that it is on track for general availability in 2022 with “several major features coming before GA.”

Now, if you want a full comparison of the two and a verdict on whether or not Rancher Desktop can actually serve as a Docker Desktop replacement of some variety, certainly don’t rely on these general musings, but rather check out this video by Upbound.io developer advocate Viktor Farcic, who directly compares the two products and comes to a definitive conclusion.

Open Should We Replace Docker Desktop With Rancher Desktop? on YouTube.

Been thinking a lot about how much I hate live coding exercises as part of interviews and I was reminded of my favorite one:

The person asked me to implement a binary tree in Python, so I wrote “import binarytree”

Our treadmill cannot be used as a treadmill until it has an IP address: an internet of shit story.

Gitlab and Red Hat are sponsors of The New Stack.

Photo by Matt Artz on Unsplash