This Week in Programming: Reports of Agile’s Death Have Been Greatly Exaggerated

This Week in Programming covers the latest news from the cloud native development community.
Aug 30th, 2019 12:00pm by Mike Melanson 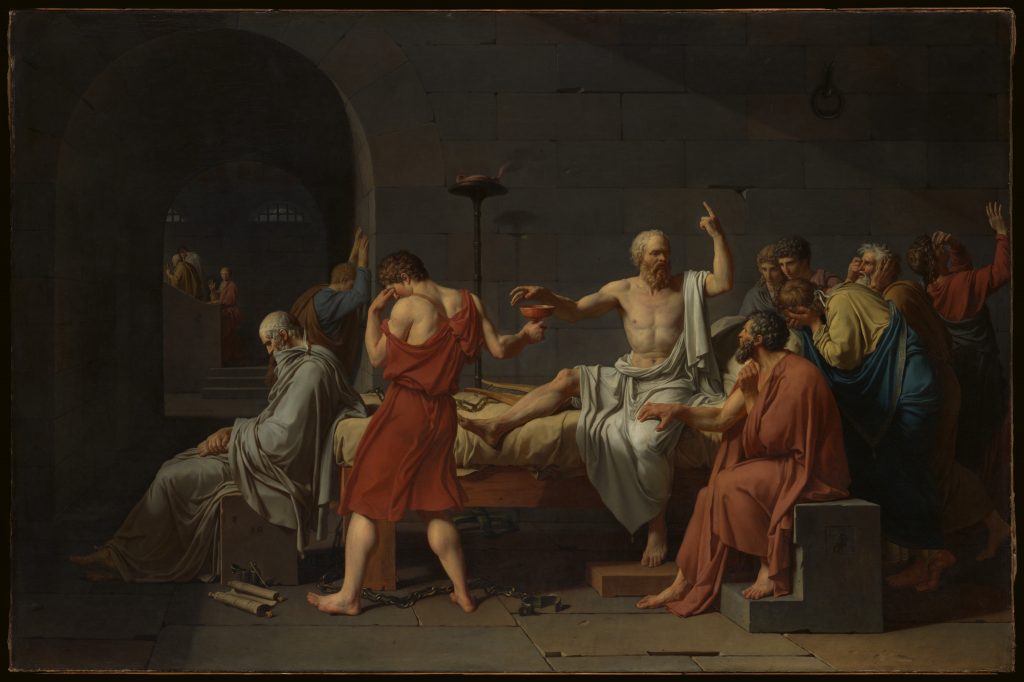 Declaring programming languages, methodologies, philosophies, what have you, dead — we just love to do it, don’t we though? Go ahead, give “agile is dead” a quick Google. We’ll wait.

Let’s see: different reasoning by different people. Lack of results, agile nowadays looks nothing like intended in the Manifesto, the take over of Big Consultancy firms, the forced transformations (to become self organised… the parody), no technical excellence just mngmt fad

Yeah, there are just a few articles over the years declaring the agile methodology — first introduced with the Agile Manifesto back in 2001 — dead and gone, but this week, one of the first seventeen signers of that manifesto, Alistair Cockburn, took to the internet in defense of the much-maligned methodology.

Writing that agile is not dead, quite the opposite, Cockburn looked at some numbers and did what he called some “back-of-the-envelope calculations” to argue that there were three particular reasons behind the numerous articles decrying the death of agile, and offered a counter-argument: put simply, if you look at the numbers of “knowledge workers” and the numbers around agile, agile is just getting started, not coming to its end.

YOUR #agile is dead: the one delivered by snake-oil merchants, kept on life support by overpaid consultants, and subject of 20-year religious wars.
MY agile is still going. Still bullshit-free. Pragmatic. Testable. Flexible. Sane.
Agile only ever meant "stop the madness".

But first, back to the three reasons: “phony ads, misunderstanding ordinary movement of ideas through society, and looking at the wrong curves.” The first one is basically writing that declares agile dead in order to sell the next best thing, which helps explain the vast number of articles out there. (That, and clickbait.) Easy enough. The second reason, however, deals with Everett Rogers “diffusion of innovation” and Geoffrey Moore’s “sales gap between early adopters and the early majority.” Both look at the adoption and “movement of ideas through society” and Cockburn says there are two parts here that lead to the final reason — that we’re “looking at the wrong curves.”

The pundits you are reading typically are innovators and early adopters. They adopted agile 10-15 years ago. Quite naturally, they have moved on and are working on the 2nd or 3rd round of interesting things that have arrived since then.  […] They have been looking at lean startup, hypothesis testing, and agile product management, for example. All agile consequences, just a little more advanced. They have quite naturally (for them) forgotten the joy of discovering the agile approach for the first time. Everyone they know is already using it or has moved forward. To them it looks “passé”, “dead.”

Dead has two meanings.
Is the topic alive? Do many people talk about it? Yes.
Has Agile stayed true to its roots? Partially yes, and partially not so much.
Now there are non-tech people not only trying to tell tech people what to do (totally okay) but how to do it (not ok!).

So perhaps it’s just a vocal minority of innovators and early adopters? Cockburn continues, arguing that beyond this, we are just reading the graphs wrong. While it may seem that agile has reached the late stages of adoption, Cockburn instead says that “the entire distance we’ve come since 2001 doesn’t even fill the ‘innovators’ section of Rogers’ innovation diffusion curve!”

In essence, if we just look at the bigger picture — the true numbers and growth of “knowledge workers” in workforces across the globe, agile has just scratched the surface.

For each change, I had to wait 7 min for the build to complete.
No modern JS, just ES5
No tests
No Prettier
No linter
No bundler

A striking reminder of how far we've come in 10 years.

3rd rule of programming:- If it works don't touch it

The developers who seem to have all the answers?

They aren’t smarter than you.

They’ve just seen that before.

Mike is a freelance writer, editor, and all-around techie wordsmith. Mike has written for publications such as ReadWriteWeb, Venturebeat, and ProgrammableWeb. His first computer was a "portable" suitcase Compaq and he remembers 1200 baud quite clearly.
Read more from Mike Melanson
SHARE THIS STORY
RELATED STORIES
Microsoft Makes Azure Load Testing Generally Available Is the Answer to Your Data Science Needs Inside Your IT Team?  I Need to Talk to You about Kubernetes GitOps Expedia: 3 Tips for More Effective Unit Testing Watch Out, Attackers Have Their Heads in Your Cloud!
TNS owner Insight Partners is an investor in: The New Stack.
SHARE THIS STORY
RELATED STORIES
How Platform Engineering Can Improve DevOps Collaboration Let SQL Do All the Work: User Defined Functions Core Wars Shows the Battle WebAssembly Needs to Win I Need to Talk to You about Kubernetes GitOps OpenAI, ChatGPT and the Next Age of 'Build'
THE NEW STACK UPDATE A newsletter digest of the week’s most important stories & analyses.
The New stack does not sell your information or share it with unaffiliated third parties. By continuing, you agree to our Terms of Use and Privacy Policy.