This Week in Programming: ‘Rough Consent’ for Project Management 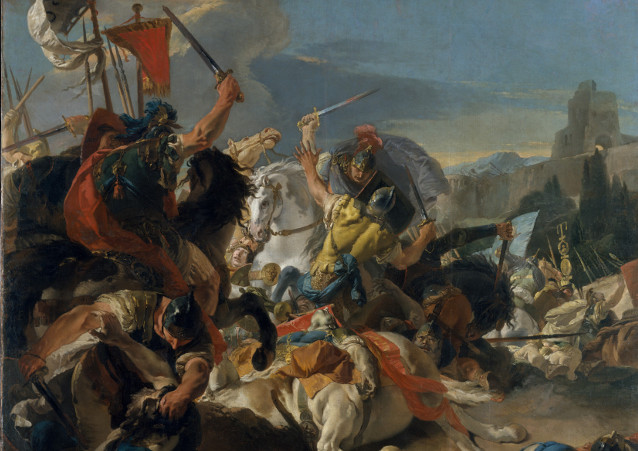 We’ve written several times over the past couple of years in this column about the issues that arise during the development of a new programming language. For example, there has been a bit of a kerfuffle over time around the decision to move forward with modules in Go. Similarly, we examined some of the struggles experienced by the Rust team that led to one of the Rust team’s now-former core members, Aaron Turon, writing a series of blog posts about the methods used in making decisions and moving forward. In his posts, Turon had noted that there were “increasing signs of distrust, ‘us vs them’ thinking, and people feeling like they have to yell in order to be listened to” and made several suggestions on how to fix the Rust RFC process.

This week, it was again a Twitter thread that led me to think a little bit about project governance models and the difficulties faced when people get together to try to create something. As I’m sure you’re well aware, it isn’t easy, but James Snell, a core member of the Node.js community, offered a simple suggestion:

Agreeing with a decision takes generally more commitment and cognitive load than not-objecting to it. It puts significantly less burden on those who may have less interest in the decision than those who have more.

Snell goes on to explain that, by asking for objections instead of assent, “the individual making an objection can’t just say no and walk away,” and instead they have to actually defend their view.

The lesson is: sometimes, instead of asking "Do you agree?" … Ask, "Do you object?"

When you do, you'll find that it's often easier on everybody.

Last week, we looked at the death of a programming language that offered, possibly, the only other alternative to getting everyone to agree — or rather, not disagree — that alternative being, simply don’t have a big team, and you won’t end up with a language plagued by controversy and feature sprawl.

Of course, Snell agrees, no process is perfect, but he sees this model (which one reply equates to “rough consent” and another to “lazy consensus“) as a way forward that treats all voices equally, as long as they are willing to defend their ideas.

… sometimes, when there are lots of opinions, it can be difficult to reach a decision. The Buffer constructor deprecation is an example. Another is ES6 modules. But larger more difficult decisions *should* be more difficult while simpler things… Well, shouldn't be