Rust's proposed inclusion in the Linux kernel will make it easier for developers to write device drivers in Rust.
Mar 20th, 2021 6:00am by Mike Melanson 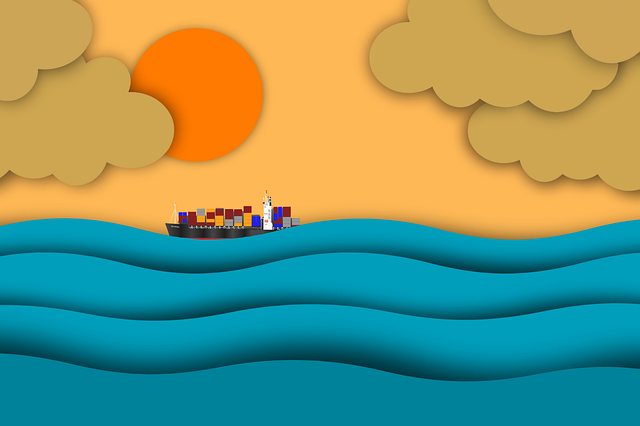 Rustaceans’ dreams of Rust’s inclusion in the Linux kernel are one tiny, ever so slight step closer to becoming a reality, with this week’s “intentionally bare-bones” inclusion in Linux-next, the development branch of the Linux kernel. When last we looked, Rust was yet a mere twinkle in the eyes of those hoping to use the language in Linux kernel development, with Linux creator Linus Torvalds signaling his approval, and now that twinkle has brightened up just a bit more.

Curb your enthusiasm, however, as this remains a rather tentative first step of many necessary steps before Rust fully lands in the Linux kernel.

A rather brief post on LWN.net summarizes where we are rather succinctly:

“Followers of the linux-next integration tree may have noticed a significant addition: initial support for writing device drivers in the Rust language. There is some documentation in Documentation/rust, while the code itself is in the rust top-level directory. Appearance in linux-next generally implies readiness for the upcoming merge window, but it is not clear if that is the case here; this code has not seen a lot of wider review yet. It is, regardless, an important step toward the ability to write drivers in a safer language.”

Rust modules in the Linux Kernel.

The future is now. pic.twitter.com/IaM2gwSdV2

Indeed, Miguel Ojeda, a software developer and maintainer of the Rust for Linux project writes that the proposed inclusion “does not mean we will make it into mainline, of course, but it is a nice step to make things as smooth as possible,” with some changes expected before any decision as to Rust’s inclusion are made.

For those of you less familiar with Rust, part of the appeal here comes with Rust’s memory safety features, especially in comparison to C, which the Linux kernel is currently coded in. Part of the problem, however, is that Rust is compiled based on LLVM, as opposed to GCC, and subsequently supports fewer architectures. This is a problem we’ve seen play out recently, as the Python cryptography library has replaced some old C code with Rust, leading to a situation where certain architectures will not be supported. Presently, the proposal to include Rust in the Linux kernel limits this issue by saying that Rust would be used, at least initially, for writing drivers that, as noted in another LWN.net article on the topic, “would never be used on the more obscure architectures anyway.”

Meanwhile, if you’re looking for further evidence of Rust’s utility in Linux development, look no further than Amazon Web Services‘  efforts with Bottlerocket, a Linux distribution for containers that is largely written in Rust.

one says, i’ll have a float

the other says, make mine a double

Mike is a freelance writer, editor, and all-around techie wordsmith. Mike has written for publications such as ReadWriteWeb, Venturebeat, and ProgrammableWeb. His first computer was a "portable" suitcase Compaq and he remembers 1200 baud quite clearly.
Read more from Mike Melanson
SHARE THIS STORY
RELATED STORIES
Ubuntu Server Struggles with Post-Docker Kubernetes Installs Nvidia Does the Unexpected: Open Sources GPU Drivers for Linux Create a Local Git Repository on Linux with the Help of SSH Rust in the Linux Kernel by 2023, Linus Torvalds Predicts Install Ansible on Ubuntu Server to Automate Linux Server Deployments
Amazon Web Services is a sponsor of The New Stack.
SHARE THIS STORY
RELATED STORIES
Create a Local Git Repository on Linux with the Help of SSH The Symbiote Malware: What We Know So Far Kubernetes 101: Install Kubernetes on Rocky Linux Docker Delivers Docker Extensions, Docker Desktop for Linux Add Object Storage to Rocky Linux with MinIO
THE NEW STACK UPDATE A newsletter digest of the week’s most important stories & analyses.
The New stack does not sell your information or share it with unaffiliated third parties. By continuing, you agree to our Terms of Use and Privacy Policy.