This Week in Programming: Rust Rejiggers Internal Ownership of Its Standard Library 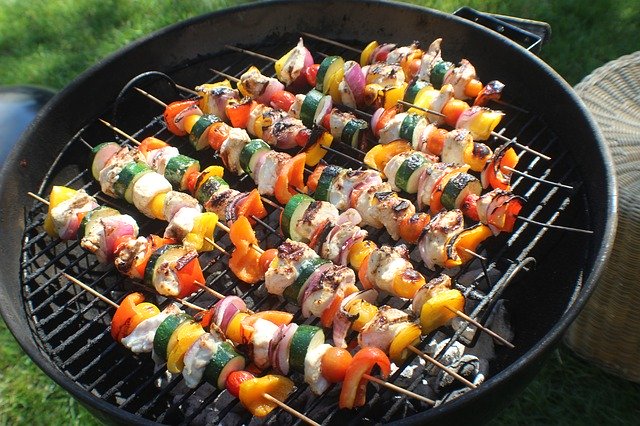 Like many programming languages, Rust consists of a core specification, a standard library, a compiler, and the documentation. And as you might expect, the skills and focus necessary for building each of these things differ, so there are usually different teams dedicated to each task. This week, the Rust team has taken a look at precisely that — the distinction between standard library and compiler in the ownership of the standard library implementation — and how those teams are defined according to their duties and their ownership.

Moving ahead, they write, the standard library team (Libs) is going to own “just the public API,” while the compiler team will own its implementation. “It’s a lot like the existing relationship between the Lang and Compiler teams, where the Lang team owns the Rust language design and the Compiler team owns the code that implements it,” they write. The idea here, they say, is that, as a codebase, “the standard library is paradoxically specialized. It has privileged access to compiler internals, deep domain knowledge baked into algorithms (have you ever wondered what it takes to efficiently format a float as text for instance?), platform-specific integration, and a lot of tricky unsafe code.”

So, why the reorganization?

They say that the Libs team “traditionally selects members who like to design APIs” and that their current activity scope “leaves little room for development of the standard library itself, which takes a lot of consistent and dedicated attention.” Meanwhile, “the Compiler team is used to giving consistent and dedicated attention to big projects. The standard library is exactly the kind of codebase the Compiler team already has years of experience working on.”

Currently, the entire thing is just a trial reorganization, and they plan to reassess later this year, but we look forward to the insightful blog post that again looks at the hows and whys behind creating what has year after year been one of the most beloved programming languages out there… despite its difficulty and steep learning curve.

Apple switching their processors to ARM is a pretty big RISC

That shouldn’t be controversial!

Behind every “10x engineer”, there are nine folks working on docs, tests, tooling, scaling, … to empower the whole team to go fast.

My most notable team contributions weren’t code, but removing roadblocks for others so they could ship faster. https://t.co/Sc6hRyfh9t

One of the things I regret the most is not learning DOM manipulation.