This Week in Programming: Rust Remains the Most Beloved Language 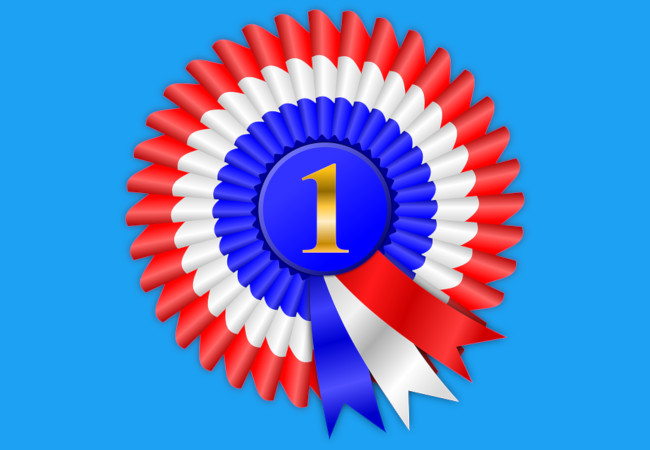 It looks like Rust has come out yet again on top of the list of “most beloved” languages, according to the 2020 Stack Overflow developer survey. In its blog post summarizing the results, the company writes that Rust kept its place atop the list despite the fact that the majority of respondents weren’t even familiar with the language.

The survey, in its 10th year (“depending on how you count it,” they write somewhat cryptically) offers answers from 65,000 developers, although with one big caveat — they all came in before the beginning of the pandemic. Thus, “it’s important to be humble and realistic: a lot of the answers developers gave might look very different if the same survey were conducted today,” they write — although we assume the most difference might come in answers to employment and habits, and not whether or not someone enjoys coding in a particular language.

It’s an interesting spot for Rust to occupy, as the language has struggled with a steep learning curve alongside a lack of learning resources, a need for better IDE integration, and a lag in the documentation. Admittedly, these are pain points that the Rust team has been hard at work addressing in recent times. Addressing the allure of Rust, StackOverflow summarizes that “Rust promises performance, control, memory safety, and fearless concurrency — an enticing combination, especially for systems programming.”

List of developers who started without writing a single “Hello World” program:

Whenever you hear Rust, you might also think of Go, and StackOverflow notes that the Google-backed Rust competitor also made a big leap this year, moving from a spot at number ten to number five on the list of most beloved languages. And in terms of where you’ll make the most money, Go edges out Rust in the United States, but both sit behind Scala.

Meanwhile, the list of dreaded languages is led by some usual suspects, such as VBA, Objective-C, and Perl, while Rust, despite any of its struggles, sits at the very bottom, with its closest competitor enjoying double the percentage of dread. It is, indeed, beloved.

StackOverflow separates out these “languages” from other “programming, scripting and markup languages,” which sees JavaScript comfortably sitting in the number one spot for the past eight years now. And on a related note, TypeScript, a compiled superset of JavaScript, took the number two spot behind Rust, edging out Python by a fraction of a percent.

That’s where we sit in terms of the never-ending horse race of programming language popularity, according to one metric. Here are some other happenings in the world of programming this week.

They say that CSS is not a programming language. Well I have to disagree! ?

You can easily invert a binary tree with CSS using:

And there we go! pic.twitter.com/RM26K6YLAa

Developers who put a footer on a website with infinite scroll.

Mike is a freelance writer, editor, and all-around techie wordsmith. Mike has written for publications such as ReadWriteWeb, Venturebeat, and ProgrammableWeb. His first computer was a "portable" suitcase Compaq and he remembers 1200 baud quite clearly.
Read more from Mike Melanson
SHARE THIS STORY
RELATED STORIES
3 Benefits of Technology Integrations in Cloud Security JavaScript vs. Wasm: Which Is More Energy Efficient and Faster? Core Wars Shows the Battle WebAssembly Needs to Win Turbocharging Host Workloads with Calico eBPF and XDP Yes, Your Enterprise Needs Low Code Now
GitLab is a sponsor of The New Stack.
SHARE THIS STORY
RELATED STORIES
Trace-Based Testing for a Distributed World Turbocharging Host Workloads with Calico eBPF and XDP Internal Developer Portals Can Do More than You Think Wasm for the Frontend: A Look at Developer Use Cases Why Your Code Sucks: Common Excuses for Bad Programming
THE NEW STACK UPDATE A newsletter digest of the week’s most important stories & analyses.
The New stack does not sell your information or share it with unaffiliated third parties. By continuing, you agree to our Terms of Use and Privacy Policy.