This Week in Programming: Rust ‘Takes Ownership’ with Rust Foundation 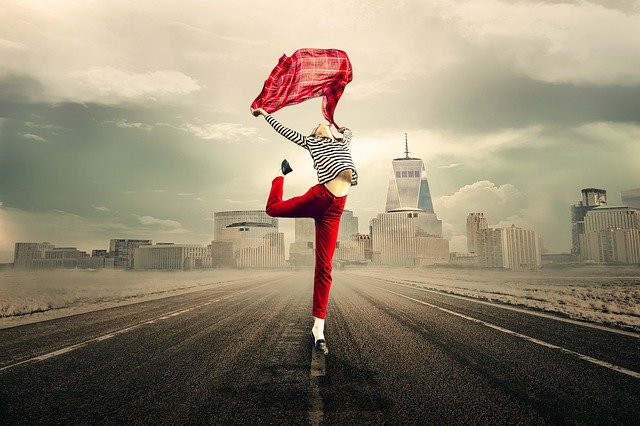 While it might have, at one point, seemed like tech companies might go untouched by the effects of the COVID pandemic — or at least maintain the status quo — Mozilla came out earlier this month to say that “economic conditions resulting from the global pandemic have significantly impacted our revenue” and that it would be restructuring the Mozilla Corporation, which included laying off 250 employees.

Among those employees were a number of active members of the Rust project, originally created as a Mozilla Research project in 2010, and so this week Rust announced that it would be starting a foundation — something the core developers actually been actively considering since earlier this year and that was put on a more immediate timeline with Mozilla’s restructuring.

While Rust had already been acting as an organization independent since its 1.0 launch in 2015, Mozilla still acted as “a prominent and consistent financial and legal sponsor,” but now, the Rust team writes, “we’ve reached a point where it’s difficult to operate without a legal name, address, and bank account. ‘How does the Rust project sign a contract?’ has become a question we can no longer put off.”

The foundation’s immediate tasks will be to take ownership of “the various trademarks and domain names associated with Rust, Cargo, and crates.io” with the goal of being up and running by the end of the year. As for the implications of the foundation, Rust Core Team member Steve Klabnik commented in a Hacker News thread on the topic that the current focus is primarily on trademarks.

“Part of why we’ve been discussing this so long and not made moves yet is that there are a lot of things that a foundation could do, like hiring devs. But we’re unsure what we would want to commit to it doing. Hiring devs has some big advantages, but also a lot of disadvantages too. For now, we’re focusing purely on the trademark ownership part, as a sort of MVP,” writes Klabnik.

And while much of the response to the move appears on its face to be positive, Apache co-founder Jim Jagielski tweeted his concerns that the act of running a foundation would overwhelm the Rust team, something echoed in the Hacker News comments.

On this point, Klabnik generally agreed that it would be an added stress, though not one not faced by others, writing that “time spent managing a foundation’s business takes time away from managing the project itself, at least in the beginning, where there is significant overlap. Basically, bootstrapping is always a hard problem.”

Microservices; the act of replacing every SQL query with a gRPC call.

Whew! Spent the last five months in the basement, hacking together an ARM kernel from scratch.

Mike is a freelance writer, editor, and all-around techie wordsmith. Mike has written for publications such as ReadWriteWeb, Venturebeat, and ProgrammableWeb. His first computer was a "portable" suitcase Compaq and he remembers 1200 baud quite clearly.
Read more from Mike Melanson
SHARE THIS STORY
RELATED STORIES
Snack Stack: Turning Winter Comfort Food up to 11 Entrepreneurship for Engineers: Avoiding Feature Bloat 5 Ways ChatGPT Could Supercharge Chatbots Platform Engineering Won’t Kill the DevOps Star 2022 in Review: AI, IT Armies, and Poems about Food
SHARE THIS STORY
RELATED STORIES
It Happened to Me: How I Suddenly Owed AWS $13,000... A Leg-endary Year: Top 5 Internet Technology Stories of 2022 Donald Knuth's 2022 'Christmas Tree' Lecture Is about Trees CES 2023: Robots, Astronauts, Schwarzenegger and Flying Cars How to Get Started Filling 3.4 Million Cybersecurity Jobs
THE NEW STACK UPDATE A newsletter digest of the week’s most important stories & analyses.
The New stack does not sell your information or share it with unaffiliated third parties. By continuing, you agree to our Terms of Use and Privacy Policy.