This Week in Programming: Should Trust Have a Home in Open Source Security?

Perhaps the current method of ensuring security in an operating system that runs critical systems across the globe might need some beefing up?
May 1st, 2021 6:00am by Mike Melanson 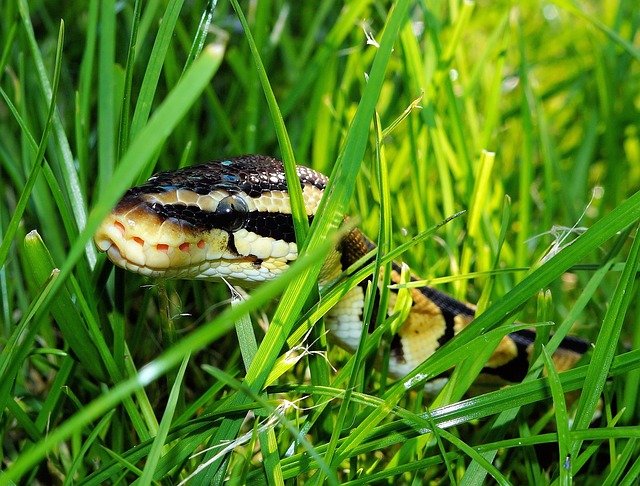 When the Linux maintainers found out about this, they quickly banned the entire university from Linux development, before the Linux Foundation sent the university a list of demands, to which it would seem the university quickly acceded, pulling its paper from an IEEE conference to which it was accepted and agreeing to provide “all information necessary to identify all proposals of known-vulnerable code from any U of MN experiment.”

Linux kernel developers do not like being experimented on, we have enough real work to do: https://t.co/vWvtxjt7A5

Now, you might find yourself thinking, as do I, that, uninformed of the ethical requirements of security research, and not perfectly in the know of how these sorts of things work, that it illuminates something nonetheless. Various commenters in numerous threads point out that the ability to submit a bug of this sort was already a known threat and that proving it could be done achieved little.

In a recap of the month’s events, Linux Weekly News creator Jonathan Corbett offers some lessons learned, among them that “kernel maintainers (and maintainers of many other free-software projects) are overworked and do not have the time to properly review every patch that passes through their hands. They are, as a result, forced to rely on the trustworthiness of the developers who submit patches to them. The kernel development process is, arguably, barely sustainable when that trust is well placed; it will not hold together if incoming patches cannot, in general, be trusted.”

While all fault should be placed where it properly lies, is it also victim-blaming to suggest that perhaps the current method of ensuring security in an operating system that runs critical systems across the globe might need some beefing up? The argument that this experiment didn’t play by the rules of, well, ethical experimentation may be a valid one, but ethics have little to do with real-world security. It seems like at the moment the game being played is one where we rely on everyone to play fair, which seems an odd approach to security.

The researchers’ alleged finding was that it’s very easy for unethical people to sneak malicious commits into the Kernel.

The Devs’ counterargument is that the researchers are absolutely right, but they weren’t ethical in pointing this out.

I think the “point” is both things.

As Corbett further writes, “the speed of the kernel process is one of its best attributes, and we all depend on it to get features as quickly as possible. But that pace may be incompatible with serious patch review and low numbers of bugs overall. For a while, we might see things slow down a little bit as maintainers feel the need to more closely scrutinize changes, especially those coming from new developers. But if we cannot institutionalize a more careful process, we will continue to see a lot of bugs and it will not really matter whether they were inserted intentionally or not.”

“Recursion is the parallel parking of programming.”

I SQL what you did there. https://t.co/xnJCOUR8oK

I DID IT I LET A SIDE PROJECT DOMAIN EXPIRE