This Week in Programming: Specifically Generic 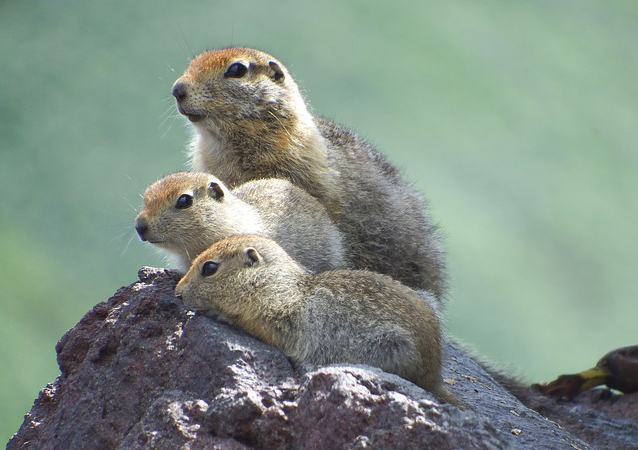 Last week, we looked at some of the announcements coming out of Gophercon 2018 — the latest version of Go, the preview into Go 2.0, and the now experimental module system birthed from vgo. Ever since the conference, a renewed debate has taken hold of the Go community, again focusing on the topic of “generics.”

My favorite of the various blog posts I saw on the topic this last week takes a stab at getting specific about generics. Penned by Google engineer (tho not GoLang team member) Emily Maier, the post dives into the history of the debate and offers some thoughts on where Go needs to, well, go.

“We first need to look at the fact that the term “generic” is itself generic, uh, overloaded (the two hard problems strike again). What the Go team is proposing (and what I think should be implemented by Go and any future language implementing “generics”) is bounded parametric polymorphism. Sadly, it has two false friends, code templating and implicit boxing, that are also called “generics” and are most famously implemented in C++ and Java respectively. When people talk about generics possibly being implemented in Go they often look to those two languages either as a source of inspiration or derision (mostly derision),” Maier writes, before diving into the details.

For those of you fuzzy on the topic, this tweet quickly describes the use of generics (and the controversy around them) in semi-layperson’s terms:

Some people want to reuse code for multiple types (think: math.Max working for int64, int32, etc., not just for float64).

Other people say this makes the language too complicated.

People are figuring out whether/how generics can be added in a way that people are okay with.

After comparing the various details, Maier comes to the conclusion that “It’d be far better to ship Go 2 with bounds support that’s too limited or not there than it would be to ship with something that causes compilation performance or usability problems, or to not ship any generics at all. The sooner people stop writing their own code templating systems or moving to more fully-featured languages, the better.”

DataDog developer Jason Moiron, meanwhile, offers his own take on the proposal. Moiron writes that, although he is against adding generics, “it’s indisputable that certain aspects of existing Go programs would improve with generics” and that “it’s very unlikely that a Go2 will ship without generics.” Similar to Maier, Moiron comes out against using contracts as a means to the end, writing that “the language of contracts feels too nuanced.”

And if you remain unsatisfied in your reading on the topic, fear not, you can also dive into Go contributor and team member Dave Cheney’s musings on the topic or Roger Peppe’s proposal for a revised design.

Google and Microsoft are sponsors of The New Stack