This Week in Programming: Success at the Fault of Exceptions 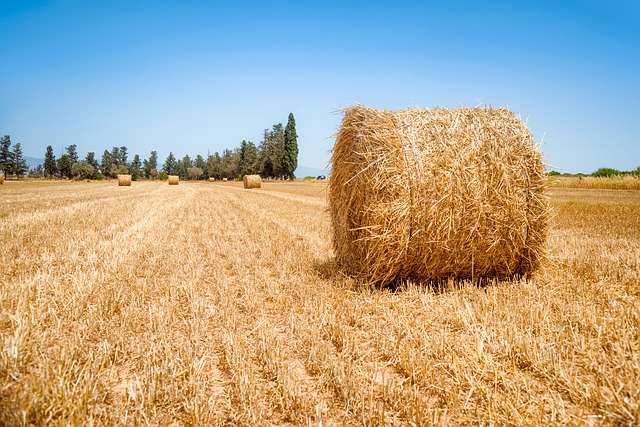 This one day, back in the early 2000s, is still burnt into my memory as an exemplification of all that is programming. Everything I was working toward had ground to a halt because of some unspecified error. Whatever weird CMS templating language I’d been forced to use (that idiot who’d had the job before me had adopted it, you see) gave me an error without specifying what or where the error was. All I really knew was that the code was broken and in the end, it was my duty to find it and figure out why. I spent much of the day focusing on the logical structure of the code and what it was doing, but in the end, it was something else entirely. It was almost as if, only once my brain and eyes had tired enough from looking for the problem was I able to finally see it.

About 30,000 lines of code and hours of hand-wringing concentration later, I finally found the culprit — a missing semicolon.

Ever since that day, I’ve felt that this is near to the true nature of coding; coding is all about considering all cases and finding the exceptions. Consider all of the possibilities — especially those you’ve previously failed to consider. It can be the tiniest detail to take everything down and leave you with a fault exception where before you’ve only experienced success.

I've been programming for over a decade, worked as a consultant and trained hundreds of programmers.

If you're a beginner: we're all human. Keep on trucking, you'll build some awesome along the way!

We’ve written about this general idea before, but this week two more articles find their way to popularity dealing again with a similar theme. First, developer Tom Wright offers up his musings on how Anglocentrism broke his tests and how ignoring localization — accounting for the different data formats and practices of different locations — should only be done at your own peril.

“I’d written a load of conformance tests that included example output,” Wright writes. “What I hadn’t factored in was how many of these were dependent on my locale. These would potentially fail on computers with different locales.”

Wright goes on to describe how a test that had been working just fine for himself and several others for over a year suddenly broke when, you guessed it, someone from elsewhere used it.

“It all went wrong when we were joined by a Slovak developer, Marek. Slovakia, I discovered, is one of the many countries where they don’t use a full stop (“period” to my American friends) as the decimal separator,” he explains.

Of course, that’s just one example of an exception to the rule. The second article this week comes to us from developer Andrei Cioara, who advises others to use AdBlocking in your dev environment.

“I used to turn off all browser extensions while developing Web Apps locally to avoid unintended code injections into my pages,” Cioara explains. “However, a few months ago, while I was writing an integration for a client […] I started receiving bug reports that some of the images on our page are not loading. Strangely, everything worked fine for me…”

Spoiler alert, but it was the ad blockers everyone else was using at fault here, which Cioara had intentionally avoided running. “It is your job as a Web Developer to make sure that you deliver the best possible experience to as many of your users as possible, regardless of whether or not your business is supported by ad-related revenue,” Cioara writes, noting that the rules of ad blockers are always changing so the only real solution is to actively run one in your testing to ensure they don’t break your product.

Of course, with any of these cases, you could attempt the exact opposite approach, right? Force the user to meet your requirements. Require commas over decimals. Force users to turn off ad blockers. What have you. Chances are, however, there’s another exception waiting around the corner.

I hooked a neural network up to my Roomba. I wanted it to learn to navigate without bumping into things, so I set up a reward scheme to encourage speed and discourage hitting the bumper sensors.

It learnt to drive backwards, because there are no bumpers on the back. https://t.co/8PdR3p6ePZ

Teach your machine learning algorithm to search Stack Overflow like the rest of us and then I'll be impressed.

Explained to my 9 yo how programming works:

1. You have something you want to do.

4. You fix the mistakes.

5. When the program works, you realize your idea was wrong.