This Week in Programming: That’s How C Does It 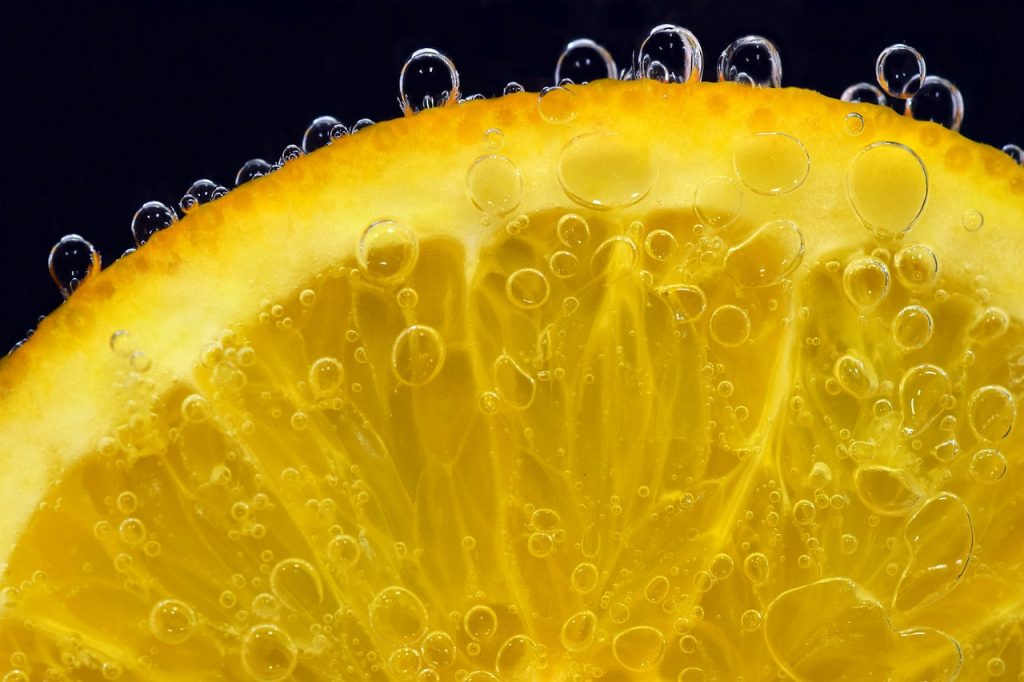 I had grand ambitions this week. I’d come across a smattering of articles delving into the history of programming languages, practices, and other Internet-based tidbits. I’d pondered a pithy title like “if !mistake(history) do repeat” and dug through my source materials for evidence, but came up a bit empty-handed. In the end, the line that really summed up this week’s theme was found at the closing of an interesting article asking why does “=” mean assignment?

“I don’t know if this adds anything to the conversation. I just like software history.”

So with that in mind, that’s where we’ll start, with an interesting look at the origins of “=” as a tool of variable value assignment rather than (or in addition to, rather) evaluation.

“A common FP critique of imperative programming goes like this: ‘How can a = a + 1? That’s like saying 1 = 2. Mutable assignment makes no sense.’ This is a notation mismatch: ‘equals’ should mean ‘equality’, when it really means ‘assign’. I agree with this criticism and think it’s bad notation. But I also know some languages don’t write a = a + 1, instead writing a := a + 1. Why isn’t that the norm?”

While the simple answer may be “that’s how C does it,” the author digs a bit deeper to find out how the practice evolved along the way. But again, are we really learning a lesson here not to repeat? Not really, it’s just interesting.

The more you know.

For an intriguing tale of the early browser wars (did you know “Mozilla” was a portmanteau of “Mosaic Killer”?) and the birth of ubiquitous, full-stack language (feel free to flame and/or debate in the comments, of course) we know today, read on.

Then there was also the celebration and examination of that pre-Google relic, the ‘Whole Earth Catalog’, on its 50th anniversary, here in our own pages, that offers an interesting history involving a cast of characters that have shaped the Internet as we know it. “The paper catalog, beloved by hippies and counter-culturals of the day, also turned out to be ‘at the core of the entire Silicon Valley revolution,’ John Perry Barlow once quipped.”

And finally, while we’re here discussing relics, there’s a bit of news this week that may have little to no real utility outside of nostalgia, but Microsoft has open-sourced its original file manager from the 1990s so it can run on Windows 10. That’s right, the 28-year-old bit of software is now “available on GitHub, and is maintained by Microsoft veteran Craig Wittenberg under the MIT license.”

And with that, let’s get on to the news and thoughts in the world of programming in the week past.

“Mr. Zuckerberg, a magazine i recently opened came with a floppy disk offering me 30 free hours of something called America On-Line. Is that the same as Facebook?” pic.twitter.com/U7pqpUhEhQ

That’s all the newsy stuff we have this week, but we did see a few instruction articles that we thought worthy of inclusion…

I'm from the island of Java, Indonesia.

I am the Java Garbage Collector. pic.twitter.com/R5kfKYfP6c

Mike is a freelance writer, editor, and all-around techie wordsmith. Mike has written for publications such as ReadWriteWeb, Venturebeat, and ProgrammableWeb. His first computer was a "portable" suitcase Compaq and he remembers 1200 baud quite clearly.
Read more from Mike Melanson
SHARE THIS STORY
RELATED STORIES
Google Brings Rust into Chromium Project Anil Dash on Mastodon Joining Fastly’s Open Source Program Entrepreneurship for Engineers: Avoiding Feature Bloat 5 Security Principles to Guide Your DevSecOps Journey Why Trust and Autonomy Matter for Cloud Optimization
SHARE THIS STORY
RELATED STORIES
FAA Flight Cancellations: A Lesson in Application Resiliency Boost Customer Engagement with Real-Time Data State of the API: Monetizing API Deployment Is on the Rise How New Sony AI Chip Turns Video into Real-Time Retail Data Anil Dash on Mastodon Joining Fastly’s Open Source Program
THE NEW STACK UPDATE A newsletter digest of the week’s most important stories & analyses.
The New stack does not sell your information or share it with unaffiliated third parties. By continuing, you agree to our Terms of Use and Privacy Policy.