A weekly summary of the week's top programming news and views.
Oct 6th, 2018 6:00am by Mike Melanson 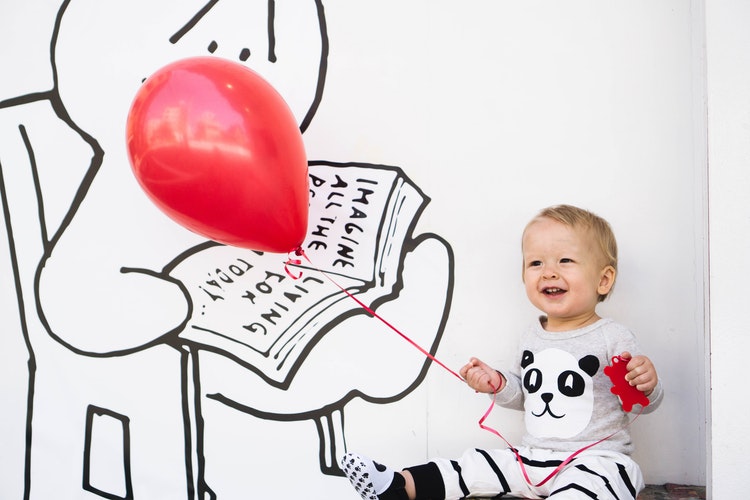 Flashback time: it’s 1984 and you’ve just dutifully spent a solid 45 minutes typing in the BASIC source code from the back pages of Discovery Magazine in breathless anticipation of the game that is promised to appear before your eyes as soon as you type RUN… and all you get is a syntax error.

This was your red pill or blue pill moment. You decided to plod onward, find the error, and get that game working or you said “to hell with this” and did something, anything else with your life other than programming computers.

As computer pioneer Maurice Wilkes is quoted as saying, “As soon as we started programming, we found to our surprise that it wasn’t as easy to get programs right as we had thought. Debugging had to be discovered. I can remember the exact instant when I realized that a large part of my life from then on was going to be spent in finding mistakes in my own programs.”

Now, we are light years ahead of that, with IDEs that can help highlight our syntax errors and forewarn us of any compile-time bugs, even suggesting code as we type, but still our acceptance that debugging is and always will be part of the programming profession is an essential aspect of the job.

"There are two ways to write error-free programs; only the third one works." – Alan Perlis

This week, “itinerant developer” Mike Hadlow takes issue with visual programming — offering to explain why it’s a bad idea — focusing on a few “misconceptions about programming.” On first publication, Hadlow cited MIT’s Scratch as his primary example, with that as the feature image, and many readers took issue with this fact arguing that Scratch is “enormously useful in teaching programming, especially to children.”

“Anything that introduces more people to the wonderful and exciting world of programming is only to be celebrated,” Hadlow offered in an edit to ease readers’ ire, but I would offer instead that Scratch lacks the one thing you have to know about leading a life as a programmer — you have to deal with bugs. Heck, you should possibly even enjoy dealing with bugs. You should get a rush from figuring out where you went wrong. I feel like, if a few bugs deterred you from staying the course, then it was the wrong course anyways.

At the same time, it’s hard to disagree with one Reddit comment that argues that “you want beginning programmers think about the structure of the algorithm, not where to place the semicolon.”

student: I’m frustrated we’re not really making progress, in an hour we’ve only written a few lines of code
me: I have some bad news for you about programming

Nonetheless, it seems disingenuous to let someone endeavor to learn programming without knowing that this is what they’re getting into — a field where misplaced semicolons and mistyped words can be the cause of bigger problems; where attention to even the details you think you need pay no mind can be of the utmost consequence.

Or heck maybe AI will take care of all those mistakes and bug-free visual programming tools like Scratch are perfectly appropriate for the new batch of up and coming developers. Syntax and compile errors will be a thing of the past and AI the wave of the easily programmed future.

Fine. Have your visual programming teaching tool. Enjoy life with the training wheels on and the bowling bumpers shielding you against that gutterball. Perhaps you’ll learn to like programming and then, when the wheels are pulled off and the bumpers removed, you won’t run screaming in terror.

With that in mind, take a look (if you somehow haven’t seen it already) at this absolutely ridiculous bit of “visual programming” that is the creation of a fully playable version of Pokémon Red inside Minecraft. (For the impatient, I’d say skip ahead to about the 10-minute mark to see a bit of the playable game before they dive, in-game-literally, into the rabbit hole that is the programming of the game inside a game.)

Me at career day in middle school, brightly: Okay, kids. I'm a 'machine learning engineer', which is just a fancy word for –
Kid in the back: Yeah, we know what you do. PyTorch or Tensorflow?
Me: Well, I, uh, don't do deep learn-
Kids: BOOOO GO HOME I BET YOU ONLY USE ONE CORE