This Week in Programming: The ElasticSearch Saga Continues 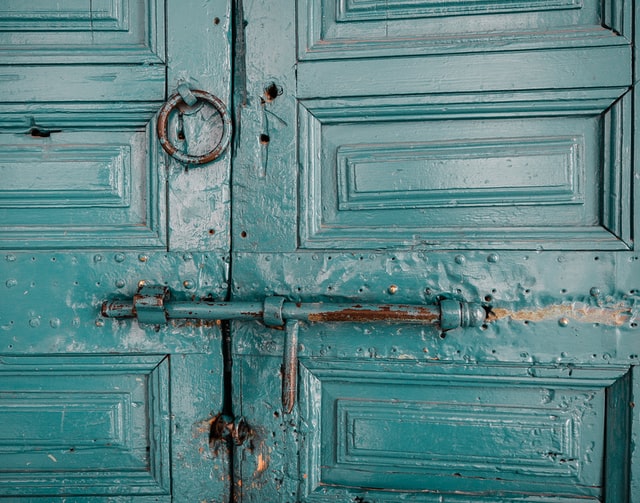 First off, if you haven’t kept up with the saga of Amazon Web Services and Elastic, here’s the briefest of recaps. A few years ago, AWS basically forked ElasticSearch to offer it as a service, much to the open source community’s dismay. In response, and after some time, Elastic decided to change the licensing on ElasticSearch earlier this year to restrict its downstream use, again, much to the open source community’s dismay. AWS then announced it would fork the project to keep it fully open source, suddenly becoming the apparent good guy in the scenario. Finally, just a few months ago, AWS released OpenSearch under the Apache License, Version 2.0 (ALv2), essentially completing the circle.

The back and forth between ElasticSearch and AWS continues this week, this time with Elastic making further attempts at closing off access to ElasticSearch and shutting out AWS. AWS, in response, has said that it is working on keeping clients of OpenSearch and Elasticsearch compatible with open source.

AWS says that “OpenSearch aims to provide wire compatibility with open source distributions of Elasticsearch 7.10.2, the software from which it was derived,” making it easy to migrate to OpenSearch. While Elastic can’t do anything about that, they can make changes to some open source client libraries that are commonly used.

“Over the past few weeks, Elastic added new logic to several of these clients that rejects connections to OpenSearch clusters or to clusters running open source distributions of Elasticsearch 7, even those provided by Elastic themselves. While the client libraries remain open source, they now only let applications connect to Elastic’s commercial offerings,” AWS writes.

If Elastic were looking to get back into the good graces of the open source community, this surely does not seem like the way.

Kudos to @elastic for making us all collateral damage in its war with @awscloud. It’s my bad for pinning dependencies as >=7.0.0,<8.0.0 and getting this update automatically on a deploy. But still, pretty crappy to break the ES python package for anyone using AWS. #elasticsearch pic.twitter.com/Vb5VatOXdl

Instead, AWS is again coming out as the savior of open source in this scenario, it would seem, this time promising to offer “a set of new open source clients that make it easy to connect applications to any OpenSearch or Elasticsearch cluster” that “will be derived from the last compatible versions of corresponding Elastic-maintained clients before product checks were added.”

“In the spirit of openness and interoperability, we will make reasonable efforts to maintain compatibility with all Elasticsearch distributions, even those produced by Elastic,” they write.

In the meantime, while the OpenSearch community works on creating the replacement libraries, AWS recommends that users do not update to the latest version of any Elastic-maintained clients, lest their applications potentially cease functioning.

Legitimately killing them with kindness. This is the type of moves that elasticsearch should be making because it’s in the best interest of the community. They have made their stance clear though. It’s about the money.

What’s the Big O Notation of deleting all of your code and starting over again?

The best part of working from home is you can scream at your code as loud as you want.

Photo by Martin Adams on Unsplash.