This Week in Programming: The Harsh Reality of an Open Source Pivot 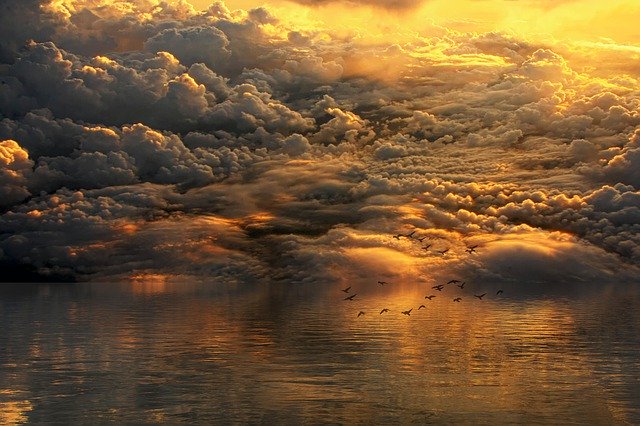 This week, the team behind Sourcetrail, a tool for more easily exploring and understanding new codebases, decided to give up the commercially-viable ghost and offer the project freely as open-source to the masses. The decision comes from some simple truths that they could no longer deny, the biggest of which being that “it is a rather big disadvantage for a small company to sell a product where the supposed value is not immediately clear to each user.” As it turns out, while they thought they had a useful tool that all developers would want, its utility was not immediately apparent to all those they’d originally hoped would become customers. Moreso, they write, developers are used to free tooling.

“Lots of developer tools are free. And this is a great thing: It means that building software is not restricted by a pay-wall. And let’s be honest about this, it also means that we as software developers would rather evaluate and use a free alternative than a commercial tool.”

what clown called it a "major network outage" and not "Panic! At the Cisco"

The rest of the challenges they state — inability to scale, lack of language support, lack of support for common tools, and cross-platform compatibility — are bullet points that anyone who has previously shuttered a technical project may be all too familiar with. Instead of pivoting or charging more for licenses, as they say others had done, they decided to ditch the commercial license, go all out with the viral GNU General Public License, and hope that at least by getting rid of monetary and managerial reasons for developers to not use Sourcetrail, they might gain some meaningful adoption. The team’s decision to go open source reads like a case study for those wondering some of the benefits of open source software:

“If we eliminate commercial licensing, any developer can start using Sourcetrail without accepting terms, spending money or convincing management. Moreover, satisfied users may have less reservation to recommend Sourcetrail to other developers. It would allow everyone who has an issue preventing him or her from using Sourcetrail on the desired codebase to fix that issue. From past experience with our open-source code editor plugins, we know how great it is when people chime in randomly, suggesting improvements, discussing questions or even fixing issues. Usually, they have a different background than we do, so they have the expertise that we cannot provide.”

If only Codefresh’s $100M fund for open source actually included funding (rather than “software credits”) for open source projects, Sourcetrail might be good to go, but instead, the team writes that they hope to self-fund their continued work on the project through Patreon supporters. “The only thing that kept bothering us is that open-source projects in general have a tendency to decay if no one has the time to actively maintain them,” they write.

It is going to be easy, they said pic.twitter.com/0VxHy1MPbN

They told me I could say anything I wanted #servicemeshcon19 pic.twitter.com/luVZBGWznj

Feature image by enriquelopezgarre from Pixabay.

Mike is a freelance writer, editor, and all-around techie wordsmith. Mike has written for publications such as ReadWriteWeb, Venturebeat, and ProgrammableWeb. His first computer was a "portable" suitcase Compaq and he remembers 1200 baud quite clearly.
Read more from Mike Melanson
SHARE THIS STORY
RELATED STORIES
Why Trust and Autonomy Matter for Cloud Optimization Improve the Quality of Your APIs with Spectral Linting Boost Customer Engagement with Real-Time Data Streamline Event Management with Kafka and tmctl Anil Dash on Mastodon Joining Fastly’s Open Source Program
SHARE THIS STORY
RELATED STORIES
Google Touts Web-Based Machine Learning with TensorFlow.js Streamline Event Management with Kafka and tmctl How to Get Started Filling 3.4 Million Cybersecurity Jobs Boost Customer Engagement with Real-Time Data OpenAI, ChatGPT and the Next Age of 'Build'
THE NEW STACK UPDATE A newsletter digest of the week’s most important stories & analyses.
The New stack does not sell your information or share it with unaffiliated third parties. By continuing, you agree to our Terms of Use and Privacy Policy.