2021-01-16 06:00:13
This Week in Programming: The Intriguing Tale of Parler's Demise
this-week-in-programming,
Culture / Software Development / What Is DevOps?

This Week in Programming: The Intriguing Tale of Parler’s Demise 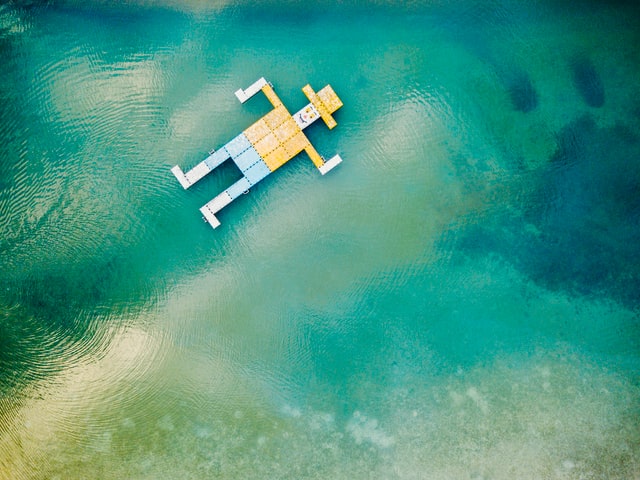 If you’ve spent any time on the internet in the past week, you’ve likely read all about the “great deplatforming,” as some have referred to it. Following the events of Jan. 6, President Donald Trump was removed from a number of social networks and platforms, including Facebook, Twitter, YouTube, Snapchat, and more — the list goes on. At the same time, there remained one network, Parler, that, having dubbed itself a “neutral town square that just adheres to the law,” would remain a viable location for the president to move his online presence. Last weekend, that option was taken away, as both Google and Apple removed the app from their respective app stores and Amazon pulled the rug out from under the company by setting a deadline for it to right its ways — and remove certain content and impose restrictions — or lose its hosting on its services.

What happened next showcases a service and a sequence of events that will likely serve as a what-not-to-do for years to come. On the infrastructure side of things, the company’s CEO provided a statement that left many in the field baffled as to how the company would quickly rebuild, instead illustrating how not to create a resilient service.

as an infrastructure engineer, I have questions https://t.co/0CULZFAFIa

Now a week out, the site is still completely offline and said to be done for good, but infrastructure aside, what happened right before Amazon pulled the plug is a tale worth reading, and re-reading, if not solely for the schadenfreude, then for the story of how the service was completely owned by an army of hackers that didn’t even need to try all that hard.

All this is to say, if you read nothing else this week, then I urge you to head on over to Vice to read the full story of the hacker who archived Parler and explains how she did it, and then over to Wired for a quick explanation of the absurdly basic bug that let anyone grab all of Parler’s data.

Long story short, Parler indexed all of its posts, which were available via a public API without any rate-limiting, in numerical order according to when they were posted. This meant that the hacker who led the effort, who goes by donk_enby on Twitter, was able to write a script and coordinate others to preserve 56.7 terabytes of public data from the service, which comprised “every public post on Parler, 412 million files in all — including 150 million photos and more than 1 million videos,” all of which contained metadata such as GPS location and timestamps.

Should have had a multi cloud hybrid strategy y’all

Open Deploy Your Own Container Image to App Platform on YouTube.

I wish you well on your cloud native, multi-cloud, digital transformation as you DevOps your culture while taking a hacksaw to your monoliths.