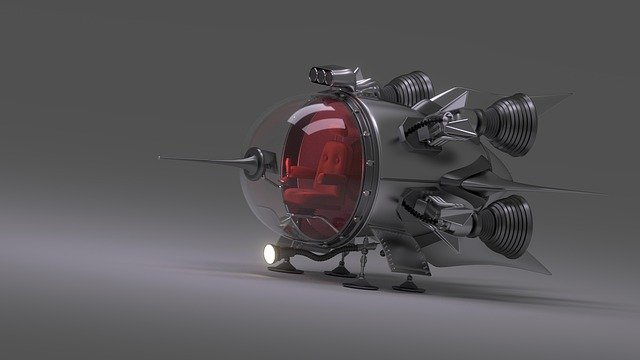 I remember the night of New Year’s Eve 1999 vividly. Well, vividly as far as those go. But there’s one part that sticks with me, as we all huddled in a friends basement wondering if planes might, indeed, just fall out of the sky.

At precisely midnight, we picked up the landline (yes, we still had those) because we’d heard that it was expected that so many people would pick up the phones to see if they still worked at the same time, that rather than the Y2K bug taking the phone system down, somehow that very act would instead. I guess if the world was going to burn, we wanted some part in it.

Well, no planes fell and the phones worked just fine and Y2K passed, to us at least, into the realm of joke and dismissive snicker. Of course, the reality is that it was a years-long effort by developers to the tune of $100 billion to make sure those planes didn’t fall out of the sky and that the infrastructure kept on keeping on.

Two decades have now passed since we cruised on by Y2K, and it’s now time to look at the next date-time related bug on the horizon — that of the 2038 problem. Much like the Y2K bug, 2038 is problematic because of “insufficient capacity of the chosen storage unit” explains the Wikipedia article on the topic. More specifically, Unix encodes time in a signed 32-bit integer time format representing the number of seconds passed since 00:00:00 UTC on Jan. 1, 1970, and times beyond 03:14:07 UTC on Jan. 19, 2038 cause an integer overflow.

Babies born today will turn 18 on January 19, 2038, the first date when time becomes unrepresentable using a standard 32-bit unsigned Unix timestamp. It's not far off.

This is suddenly a popular topic not simply because last Sunday represents 20 years until the problem hits for all Unix-based systems, but rather because it has already begun, at least according to developer John Feminella, whose Twitter thread has more than made the rounds this past week.

⏲️ As of today, we have about eighteen years to go until the Y2038 problem occurs.

But the Y2038 problem will be giving us headaches long, long before 2038 arrives.

I'd like to tell you a story about this.

Feminella tells the tale of a client whose “nightly batch job” that had “never, ever crashed before, as far as anyone remembered or had logs for” went down last Sunday — 20 years to the day before 2038 was expected. Coincidentally, some changes had been made, so focus first went there, but soon enough the problem was isolated to the one that wasn’t supposed to hit for another couple decades.

“But by then, substantive damage had already been done because contributions hadn’t been processed that day. It cost about $1.7M to manually catch up over the next two weeks. The moral of the story is that Y2038 isn’t ‘coming’. It’s already here. Fix your stuff,” Feminella concluded.

The funny thing about the whole thing is, one moral you might conclude from that story is to not simply let code keep running forever without taking a look at it…and that’s pretty much how we ended up with the 2038 bug in the first place. The video below goes into a bit more detail…

Words that DO NOT appear in the Agile Manifesto & Principles: