This Week in Programming: The PHP Everyone’s Been Waiting for 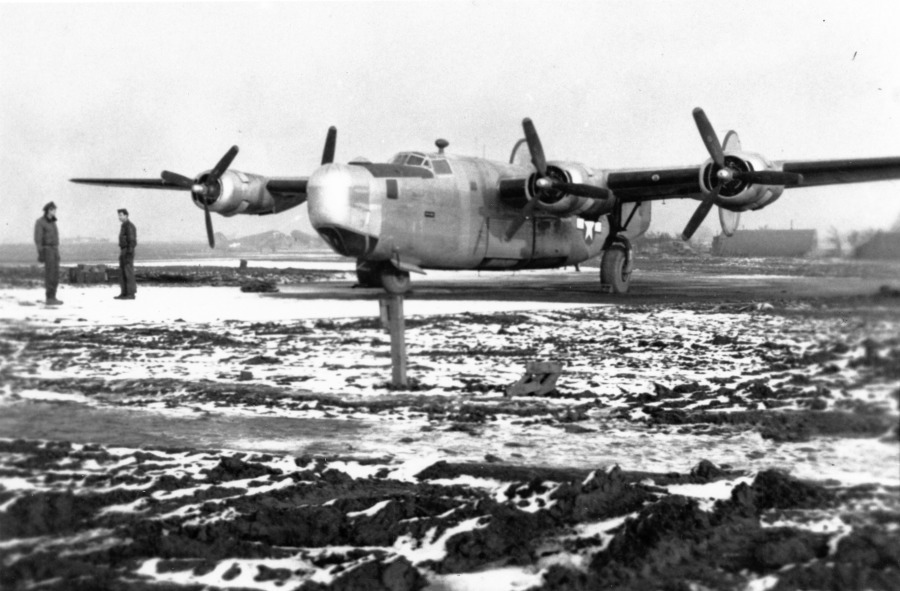 Somehow, and I mean no disrespect in this, I imagine that Microsoft as a whole cringed a little bit last week as Amazon Web Services put on a show for its annual re:Invent user conference. So much so that TechCrunch’s Ron Miller couldn’t help but assert that AWS wants to rule the world, noting that “last year, AWS announced an astonishing 1,400 new features, and word was that they are on pace to exceed that this year.”

This week, Microsoft put on its own show with Microsoft Connect(); and, though it didn’t make any robot or satellite-as-a-service level announcements, they offered plenty of new features for developers, from the .NET Core 3 Preview to the Cloud Native Application Bundle to Azure Database for MariaDB. For our money, though, it’s the announcements around Visual Studio, Azure Function language support, and a few concerning machine learning that we thought you might like to hear about, so we’ll start there.

First, Microsoft offered a full preview of Visual Studio 2019, which the company says in a blog post “focused on a few key areas, such as making it faster to open and work with projects stored in git repositories, improving IntelliSense with Artificial Intelligence (AI) (a feature we call Visual Studio IntelliCode), and making it easier to collaborate with your teammates by integrating Live Share.” For IntelliCode specifically, language support in Visual Studio is increasing, with C++ and XAML joining C#, and in Visual Studio Code support for TypeScript/JavaScript and Java join Python.

Last but not least this week for Microsoft were the announcements focused on machine learning, which included the arrival of ML.NET 0.8 and the general availability of Azure Machine Learning service. According to the post, the ML.NET 0.8 release “focuses on adding improved support for recommendation scenarios, model explainability in the form of feature importance, debuggability by previewing your in-memory datasets, API improvements such as caching, filtering, and more.” Azure Machine Learning service, meanwhile, looks to “simplify and accelerate the process of building, training, and deploying machine learning models”, in much the same way, it would seem, that Azure attempts to simplify the building and deployment of applications — through automation.

From the announcement: “Automated machine learning enables data scientists of all skill levels to identify suitable algorithms and hyperparameters faster. Support for popular open-source frameworks such as PyTorch, TensorFlow, and scikit-learn allow data scientists to use the tools of their choice. DevOps capabilities for machine learning further improve productivity by enabling experiment tracking and management of models deployed in the cloud and on the edge. All these capabilities can be accessed from any Python environment running anywhere, including data scientists’ workstations.”

So, there may not have been robots and satellites, but Microsoft surely made a dent this time around. Now, for those of you who aren’t particularly interested in Microsoft, there are a few other announcements and news bits from the week past. So, without further ado…

Mike is a freelance writer, editor, and all-around techie wordsmith. Mike has written for publications such as ReadWriteWeb, Venturebeat, and ProgrammableWeb. His first computer was a "portable" suitcase Compaq and he remembers 1200 baud quite clearly.
Read more from Mike Melanson
SHARE THIS STORY
RELATED STORIES
Microsoft Makes Azure Load Testing Generally Available Watch Out, Attackers Have Their Heads in Your Cloud! I Need to Talk to You about Kubernetes GitOps Top 6 SaaS Security Threats for 2023 WebAssembly to Let Developers Combine Languages
SHARE THIS STORY
RELATED STORIES
Linux Foundation Study Assesses 'Outsized' U.S. Influence on Open Source NASA and IBM to Speed AI Creation with New Foundation Models Why Your Kubernetes Ship Is Sunk without Machine Learning Can C++ Be Saved? Bjarne Stroustrup on Ensuring Memory Safety Nextdoor's Plan for Catching New Release Troubles Early on
THE NEW STACK UPDATE A newsletter digest of the week’s most important stories & analyses.
The New stack does not sell your information or share it with unaffiliated third parties. By continuing, you agree to our Terms of Use and Privacy Policy.