This Week in Programming: Travis CI Hopes to Clear up Confusion… Again 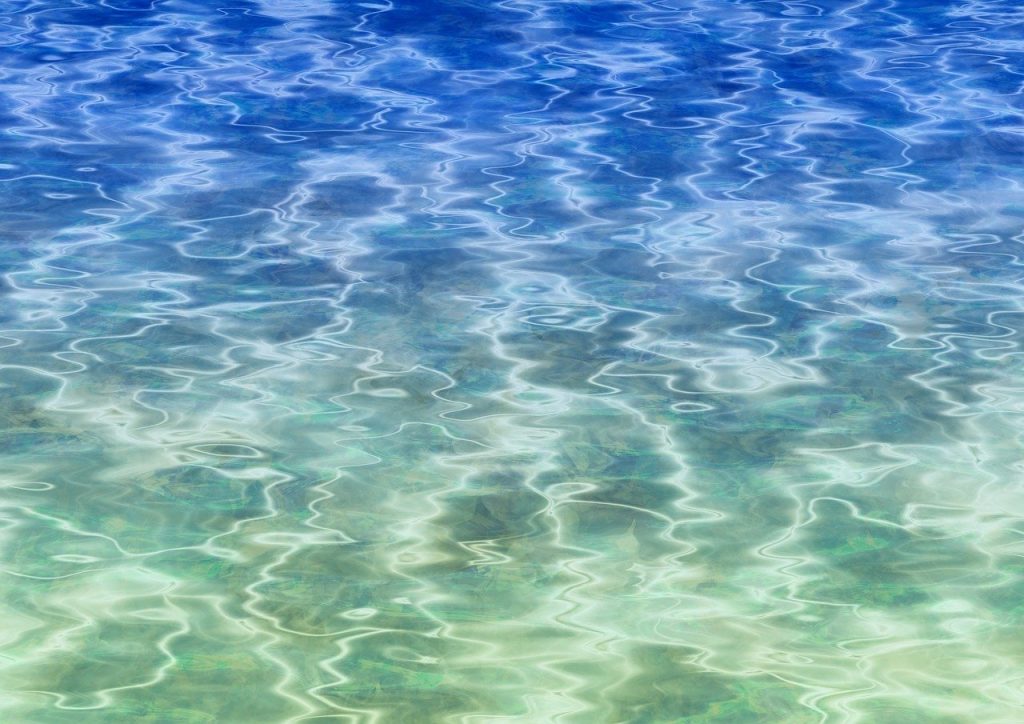 Continuous integration (CI) platform Travis CI announced last year that it would be introducing a new pricing model, following its long-awaited move from travis-ci.org to their new travis-ci.com domain, and ever since it seems that everyone is confused about how to proceed. Shortly after the announcement last year, the company offered a blog post in clarification, writing that it “recently had a lot of feedback and questions from the Travis CI community and beyond about the future of open source at Travis CI.” This week, the company offered yet another “update and clarification” on its open source terms, leading off with almost the same exact introduction about feedback, questions, and confusion.

While the problems seen at Travis CI are certainly not isolated — just last week, we wrote about how crypto-miners had overrun Docker Hub’s autobuilds — it seems that the company has run into a different problem entirely: clearly communicating the issue and its solution with its customers.

Not to overstate the case, although some seem under the impression that users are leaving Travis CI in droves, but curl creator and lead developer Daniel Stenberg penned a blog post this week outlining the reasons why he was saying bye-bye to Travis CI and moving the open source project’s builds to Zuul CI and Circle CI. For Stenberg, it seems that everything boiled down to poor communication and what he sees as a broken promise from Travis CI to provide free builds for open source projects.

that wooshing sound you hear is the herd of developers leaving travis ci for https://t.co/x5IQzt9Mlh …

“The new domain also implied new rules and new tiers, we quickly learned. Now we would have to apply to be recognized as an open source project (after 7.5 years of using their services as an open source project). But also, in order to get to take advantage of their free tier being an open source project was no longer enough,” wrote Stenberg, citing wording in a recent email from the company that said that projects “must not be sponsored by a commercial company or organization (monetary or with employees paid to work on the project)” to be considered open source.

As for the broken promise, Stenberg cites wording previously posted on the Travis CI website that read “Testing your open source projects is always 100% free! Seriously. Always. We like to think of it as our way of giving back to a community that gives us so much as well.”

As a paid maintainer of curl, Stenberg said they were no longer eligible for free builds on Travis CI and that they ended up moving their builds as of June 14. Another part of the issue for Stenberg, he said, was that when curl ran out of credits for builds, they reached out to Travis CI, but never got a response. He doesn’t seem to be the only one.

I had to stop using TravisCI after I used all the OSS credits they gave me and I had to wait more than 1 month to get extra credits. Idk if they are having some financial issues or it is just the new direction the company is going. But they're not OSS friendly anymore.

Just two days after Stenberg’s blog post, Travis CI offered its latest clarification, noting precisely some of same the complaints made by Stenberg.

Moving forward, Travis CI says it is offering “a Zero-Credit Partner Queue Solution whereby developers building for open source repositories on sponsored infrastructure receive more seamless access to Travis CI builds for free,” rather than requiring them to reach out to the company by email. “Developers simply need to modify their open-source project’s YAML file to use the appropriate environment without having to worry about credit consumption,” they explain.

For Stenberg and the curl project, at least, it seems that the move is too little, too late.

Today in coding: is this really hard or am I really dumb?