This Week in Programming: vgo and the Onus of ‘A Technical Solution to All Possible Scenarios’ 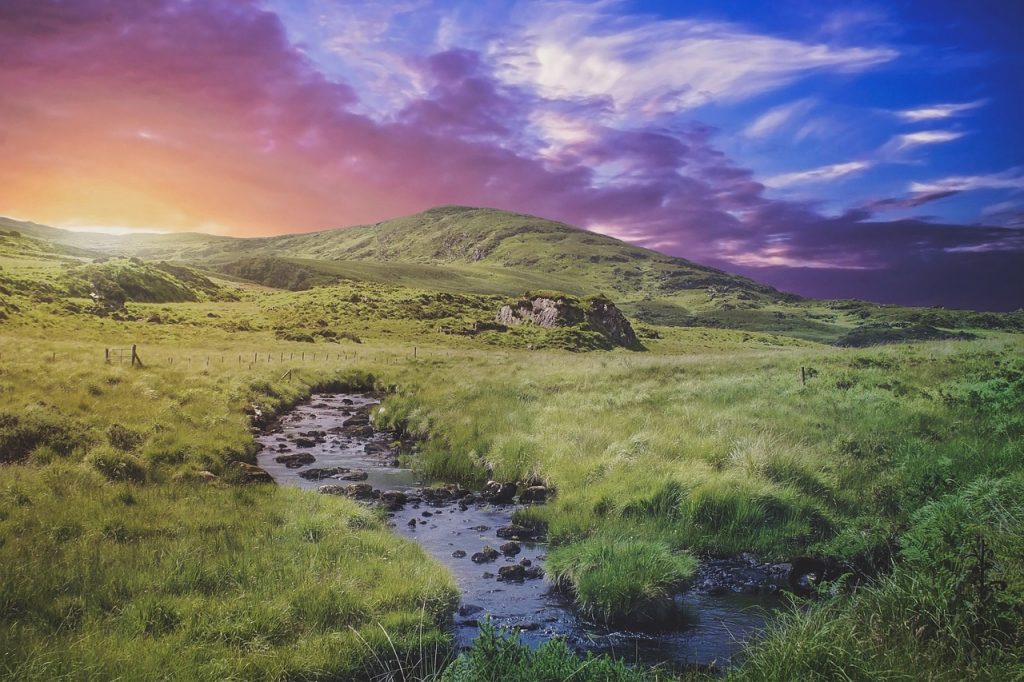 The vgo package versioning for Go was first proposed a few months back and this week that proposal was accepted — though not without commentary and debate along the way.

There’s little else on the internet like the debate around a change in a popular programming language. Take a whole slew of people whose job and overall tendency it is to find the myriad ways some technical change affects things, and your discussion is likely to go deep and in all directions quickly. The debate around vgo is no exception.

When @jessfraz added the default Seccomp profile to Docker she tested every Dockerfile on GitHub to make sure she didn't break things. When #golang vgo was accepted it required people to change things and many people who tried had issues.

Of course, this debate is also an example of the struggle that can arise between the community that surrounds an open source project such as Golang and the company and team that directly backs it. For your perusal, see “Go: From Godep To vgo, A Commentated History,” wherein one point of view on the struggle around versioning in Go is offered, and then plays out in detail in the comments, with Golang team member Russ Cox offering his own version of events.

Even in the debate and retelling of the events leading up to a new versioning system, the versions of events are as debated as the versions of packages that may or may not break your code in the near to distant future.

Either way, the language in the vgo notice of acceptance was rather interesting. The community’s objections to vgo were that “the proposal will require people to change some of their practices around using and releasing libraries” and that “the proposal fails to provide a technical solution to all possible scenarios that might arise involving incompatibilities.”

It is exactly this idea of providing a technical solution to all possible scenarios that really struck me. This is something, as programmers, that I think we’re always in search of, but I wonder if it is something we are always able to find. From my outsider’s perspective, I found this interesting, because it reads like a concession that the proposal wasn’t perfect, but rather a better way forward nonetheless, with some issues that would need to be ironed out during “the accompanying implementation rather than the proposal.” Of course, that’s not the way many people are reading this.

I'm saddened by this today. Tech details aside there are social ones. I feel like the Go team is saying "we only trust members of the Go team for the hard problems, and the community can pound sand." Valid position, vgo may be good, but not a good look. #golang https://t.co/FCvD4TSWwr

“Authors and users of code will have to change some of their practices around using and releasing libraries,” the proposal acceptance reads, “just as developers have adapted to other details of Go, such as running gofmt. Shifting best practices is sometimes the right solution.”

I’m so vocal about this issue because it’s important. What’s worse is when people try to explain the problems we’re told is us. That our use cases are wrong. That we need to work differently. Part of that is fine, but it’s the Wild West out there. Stuff needs to work now. 3/

In the history of open source projects and the various battles that swirl around them, I can only help but wonder the last time a long debate such as this ended in agreement. Has one ever? What is the fine line that needs to be drawn between working with the community and finally putting an end to debate and saying “this is the way forward?”

In the end, reactions run the gamut, from “this was surprisingly painless” to “this will break absolutely everything!” Where do you stand, dear Golang contributor? Go developer? Does flexibility need to be found further in the structure of the proposed vgo versioning or in the people implementing and using it?

And with that, we can look at some of the news and thoughts in the world of programming from the week past, starting with a quick one around vgo integration in the GoLand IDE.

EVERY Sr. Developer you know and admire for what they know or can do has spent time this week staring blankly at code and screaming in their head "WHY DOESN'T THIS WORK?"

#GDPR: Do you wish to continue receiving emails from us? (Subscribers who do NOT wish to receive further emails from us will be sent death certificates which they should complete and return to us. Please leave the Cause of Death blank; we've made all the arrangements).