This Week in Programming: Visual Studio Revamps Its Extensions 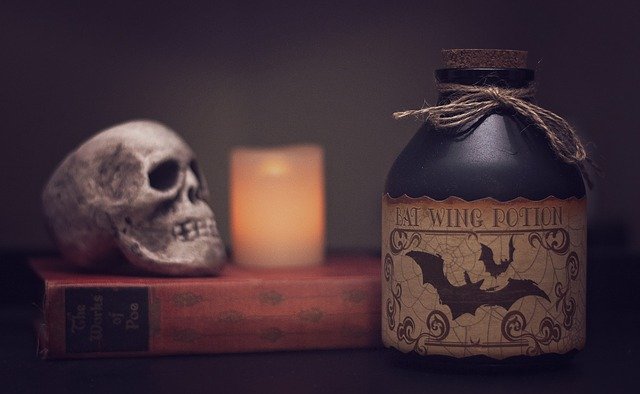 As we noted recently, however, VS Code’s extensions set it apart from many of its peers, making it much more than a simple code editor and more of an IDE itself, with extensions adding integrations with Docker and GitHub, for example, or adding support for various languages. Ask any developer why they use VS Code, and extensions are likely to come up. In fact, in recent years, VS Code has eclipsed its namesake in popularity, and those extensions (and cost, of course) are among the primary reasons.

Well, perhaps this is why Microsoft has decided to focus on the future of Visual Studio extensions, in an effort to continue evolving the IDE. Recently, the company notes, Visual Studio has seen a number of “new improvements and additions such as GitHub Codespaces, Git Integrations, and IntelliCode Team Completions” and now the team wants to focus on creating a new extensibility model to make extensions more reliable, easier to write, and supported locally and in the cloud.

Finally, the move to supporting extensions in the cloud, a la GitHub Codespaces, is a final and necessary piece of the pie. “For many developers, a customized environment is incomplete without extensions,” they write. “The current model’s unrestricted access to the IDE and lack of asynchronous APIs don’t make it ideal for a seamless, crash-less, and responsive client/server experience for Codespaces.” And thus, cloud-based support in addition to local support.

Now, we don’t expect this will mean much for those of you using VS Code, as Visual Studio occupies a different space, but perhaps you Visual Studio users can finally get a taste of the extension goodness that so many VS Code users constantly gush about. And if you have something to say about the matter, head on over and take Microsoft’s survey and give them a piece of your mind.

And before we head into the news tidbits from the past week, for you Gophers out there, here’s a complete dissection of the proposed generics draft proposal for your viewing pleasures.

Feature image by socialneuron via Pixabay.