2019-07-12 13:23:47
This Week in Programming: What a Mythical Language Says about Golang
this-week-in-programming,
Culture / Software Development

This Week in Programming: What a Mythical Language Says about Golang 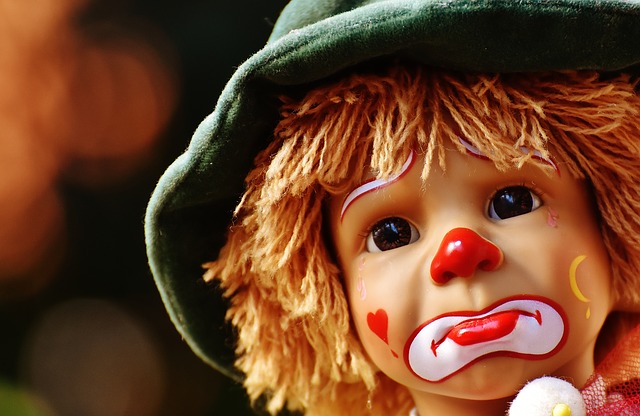 If you were paying any attention to last week‘s column, you may have noticed one glaring error: Go++ is not a real programming language.

You see, while busy rounding up opinions on Twitter and elsewhere of the latest goings-on in the ongoing development of the Go programming language, I inadvertently stepped into a steaming pile of trolling by Envoy proxy creator Matt Klein, who lists “Go++ steering committee co-chair with @davecheney” among his other, actual qualifications on his Twitter bio, so we referenced this qualification in the post. Well, I come to you this week, red-faced in my inattention to the details, but wanting to share, nonetheless, the wonders of Go++, the imaginary language used, most often, to parody what Klein may see as the mistakes of the growing Go language.

While Go++ may not exist, it nonetheless reflects some heartfelt opinions of Klein, who has previously called Go “one giant sighfest.”

50% of go I love. 50% drives me Fing insane and feels like a sick joke on the industry from bunch of c programmers from 70s.

Or, it’s just trolling, but even trolling can offer some insight. We should mention at this point that Klein wrote Envoy in C++…

As much as I love making fun of Go, Python, and Rust, it's all trolling. I don't care what language something is written in as long as the product adds value.

My new strategy is to find great Go programmers like @rodaine, teach them to be great C++ programmers, and use the resultant super-programmer on the Go++ steering committee. 📈 🚀 https://t.co/Nr2hwQt7z4 pic.twitter.com/1INjfrc3xu

Perhaps the funniest part of Klein’s trolling efforts, beyond my own gullibility, is the part where Klein’s over-the-top mimicry so closely mirrors the opinions espoused by others… but isn’t that just effective trolling in the end?

OBVIOUSLY Go++ uses dep and not this vgo crap. (TBH I know nothing about this drama, but hey, a wedge is a wedge and I'm thinking between this and generics I can light a 🔥 under this Go++ 🚀 and watch it soar.) https://t.co/nOGFSdLjql

And so Go++ soars, indeed. Now, on to the latest news in the world of programming languages and the like.

open source in a nutshell pic.twitter.com/mgAMilkkwN

Hello! I'd like you to build this really complex app for me. It's the most complex app you've ever seen, and it's a totally unique idea and not like the 30 other apps that do the same thing. Please sign this NDA. Also my budget is $5 and I want it done in 3 days.