This Week in Programming: What’s Not on GitHub’s Roadmap

There are 54 future features or releases currently on the newly public GitHub roadmap but what was missing from it was more interesting.
Aug 1st, 2020 6:00am by Mike Melanson 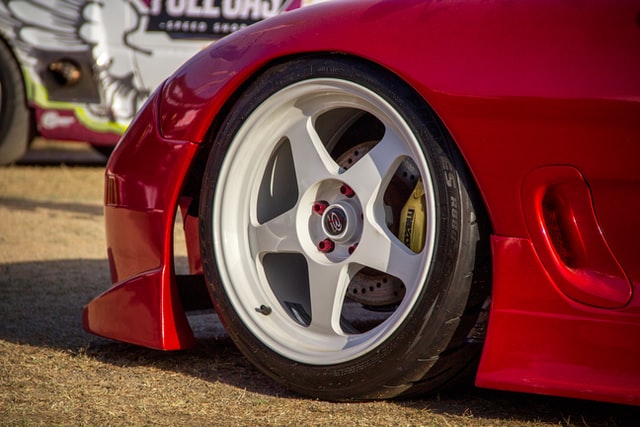 In a move that perhaps follows in the footsteps of its (relatively new) owner Microsoft, GitHub offered up a public roadmap this past week, which the company says is “designed to give your team more information about what features and functionality you can expect from GitHub over the coming quarters.”

The GitHub public roadmap is made available as a public repository, with a project board showing upcoming releases and where they are in their current incarnation, as well as product SKU and deployment model. All features will also be tagged with a particular “feature area,” such as collaboration or security, so you can more easily filter and search.

Given the sneak peek into where one of their most often used products was headed, many set out to pore over the roadmap and see what exciting new features were planned but yet to arrive. While there are 54 future features or releases currently on the roadmap, with things like GitHub Discussions, the general availability of GitHub Codespaces, or auto-merging of pull requests, for some out there it was what wasn’t on the roadmap that was more interesting than what was.

It has been almost a year now since the company first faced a backlash from its users over a $200,000 contract with the U.S. Immigration and Customs Enforcement (ICE) department, and a brief perusal of the response to GitHub’s roadmap on Twitter shows that many are still focused on the issue. Of course, this sort of thing wouldn’t be something to include on a product roadmap and it simply offers an excuse to needle the company over what many see as an obvious ethical violation.

Meanwhile, others point out the lack of support for IPv6 as a key technical feature that is sorely missing from the current roadmap. The caveat, of course, is that the roadmap is still in its early stages and that GitHub even acknowledges that “the public roadmap isn’t exhaustive” and that the company will continue to share news of new features via “forward-looking product announcements at major events or in the occasional blog post.”

On the issue of IPv6, there has been no immediate response from the company. Another feature that is missing from the roadmap, however, is that of the always-cited and long-awaited holy grail of any developer offering, dark mode. On this point, GitHub CEO Nat Friedman took the time to comment on its absence, writing that “Dark mode is coming. The foundational work we are doing first is to replace all our custom HTML and CSS with components that are more readily themeable. This will also help us improve accessibility, and help us replace our mobile web site with a fully responsive UI.”

Working on a software development joke. It’s totally easy will have it done in a couple of days.

I have a joke about tracing microservices but no idea where to start.

I have a container joke, and it won’t last very long. https://t.co/dN8ZmT2mRY