This Week in Programming: What’s the Point? 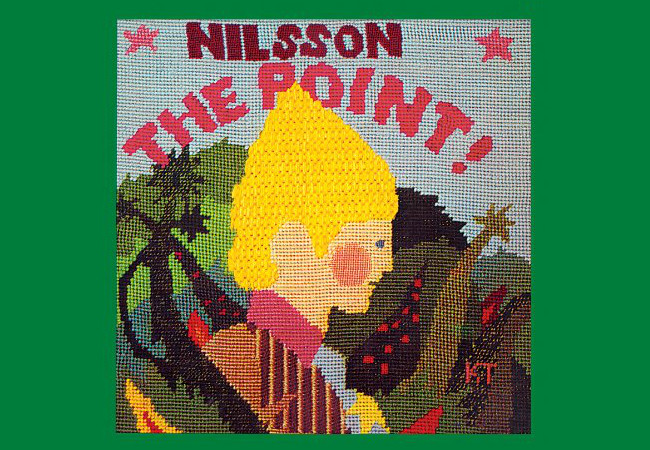 Fine, I’ll admit it — despite years in the business of technology news, they got me again last week. While I knew for sure that Google wasn’t actually going to identify my ramen — wait, that one was real, I think — I mean, Google wasn’t going to pair me with my ideal hummus, when I read that C++ will no longer have pointers, I thought to myself “Whoah, that sounds like a big deal.”

Of course, the last time I even attempted programming in C++ was sometime in the early 1990s…

As the (admittedly faux) article points out, “those ancient creatures are a barrier to entry to C++, and a burden for those who braved the barrier.” While their removal from the language may not be true, this statement might be one you agree with nonetheless. Pointers are often a cause for exception.

(See what I did there? Eh? Eh? NullPointerException, anyone?)

Sure, most of you were way quicker to note the obvious April Fool’s joke, but it got me thinking about pointers, which are simply referred to as “references” in other languages. It seemed like no coincidence, then, that an article outlining the basics and pitfalls of pointers in C would cross my feed.

“Pointers — you either love them, or you haven’t fully understood them yet,” it begins. “Pointers are indeed a polarizing subject and are both C’s biggest strength, and its major source of problems.”

So, if you found yourself to be as gullible as this author, or perhaps just in need of a refresher on pointers, give that guide a read for “some real-world scenarios of where and how pointers are used”, including examples of “regular pointers, their basics and common pitfalls, and some general and microcontroller specific examples.”

Or else, if you simply breezed past that obviously dubious headline, read on for some more programming news and thoughts of the week past.

Sidenote, I find myself wondering now if writing should follow the same practices as programming. Should I have offered you, dear reader, an early exit, as discussed in last week’s discussion of else considered harmful? Alas, I saved the error handling for the end.

8 yo: We're learning to make websites at school.

Me: Awesome, are you using Google Sites or something.

8 yo opens a text editor and types in 6 valid lines of html.

This Week in Learning

Mike is a freelance writer, editor, and all-around techie wordsmith. Mike has written for publications such as ReadWriteWeb, Venturebeat, and ProgrammableWeb. His first computer was a "portable" suitcase Compaq and he remembers 1200 baud quite clearly.
Read more from Mike Melanson
Share this story
RELATED STORIES
Platform Engineering Is DevOps Evolved, New Report Shows What .NET MAUI Can Do for Frontend and Web Developers Lyft's Tips for Avoiding (Software) Crashes PyTorch Takes AI/ML Back to Its Research, Open Source Roots Trivago Cracks the Case of the Vanishing Performance Improvements
Share this story
RELATED STORIES
Intel Invokes Linus Torvalds to Push Software Tools How Is Platform Engineering Different from DevOps and SRE? Software Testing Is Every Developer's Job Now How to Bridge the Developer-Designer Gap The Unlikely Journey of GraphQL
THE NEW STACK UPDATE A newsletter digest of the week’s most important stories & analyses.
We don't sell or share your email. By continuing, you agree to our Terms of Use and Privacy Policy.