This Week in Programming: When Linux Was ‘Just a Hobby’ 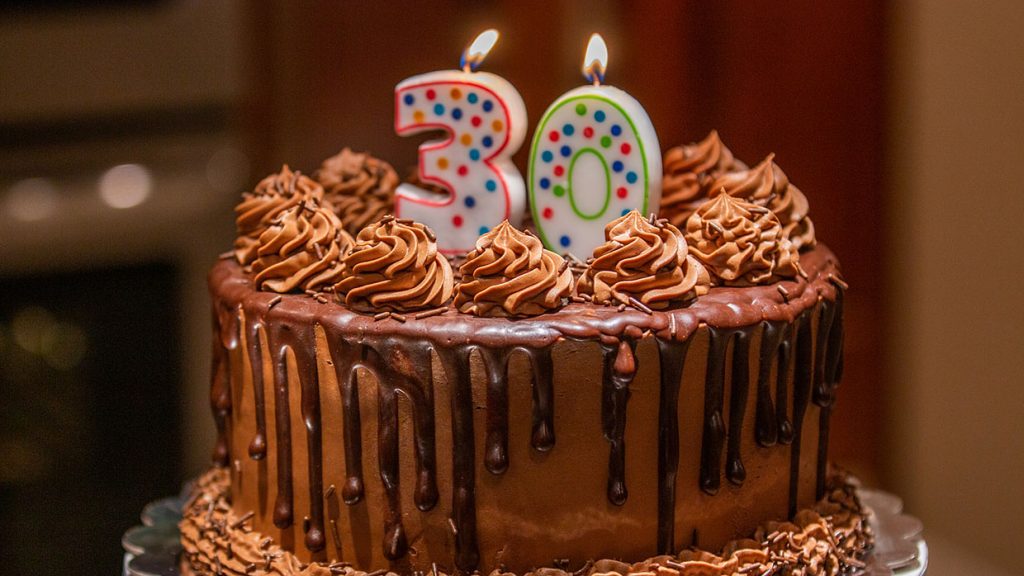 Featured image by Phinehas Adams via Unsplash.
TNS Annual Reader Survey
We need your input! Take 5 minutes to chime in and help guide our coverage.
Begin the survey

When I think back to 1991 and try to remember where I was at that time, it was likely somewhere involving an x286 and a bunch of five and a half-inch floppy disks, with the screech of a 1200 baud modem in the background while logging into Prodigy and hoping against hope that my parents wouldn’t pick up the phone line. Meanwhile, halfway across the planet, in both literal and seemingly figurative terms, Linus Torvalds was busy building the operating system that would come to run much of the internet we know today.

That’s right, this week, the open source Linux operating system turned 30, at least by one accepted standard of when it started.

The anniversary being celebrated is that of (one of) the first times Linus publicly mentioned the new operating system in a Usenet message, which at the time he referred to as “a (free) operating system (just a hobby, won’t be big and professional like gnu) for 386(486) AT clones.”

30 years ago today, a student from Finland posted this message on Usenet, beginning the Linux OS pic.twitter.com/fqF474E9Ry

In an article this week, Linux devotee and writer Steven J. Vaughan-Nichols (a frequent contributor to The New Stack), chronicles the operating system’s origins with excerpts from conversations he’s had with Torvalds, cataloging Linux’s now dominant role in IT:

He notes that Torvalds says you can argue that Linux has four birthdays, with the first dating back to July 3 of that same year, but my theory is that it’s simply the text of that message (just a hobby!) that makes it stand out as one for celebration. I know, at least, that the “just a hobby” operating system that a buddy and I were busy coding around that time, in BASIC of all things, certainly didn’t follow a similar fate.

#Linux turns 30 today. Happy birthday Linux 🐧🎂 here is your f-ing cake, go ahead and compile it yourself…😉 pic.twitter.com/P3MF18oSVa

AWS: Are you sure you want to give the whole internet access to the data?
Developer: Yes
AWS: This is a classically bad idea.
Developer: I understand what I’m doing!
AWS: OK, I hope you understand shared responsibility.
Developer: Yes, I do.
Developer: Our AWS account was hacked!

Linux: Really the only limitation is
Me: What?
Linux: Your imagination
Me: Awesome!
Linux: … and your technical skill
Me: God damn it