This Week in Programming: When NOT to Do Microservices

This Week in Programming gathers all the latest news from around the Web on development for cloud native computing.
Jan 11th, 2020 6:00am by Mike Melanson 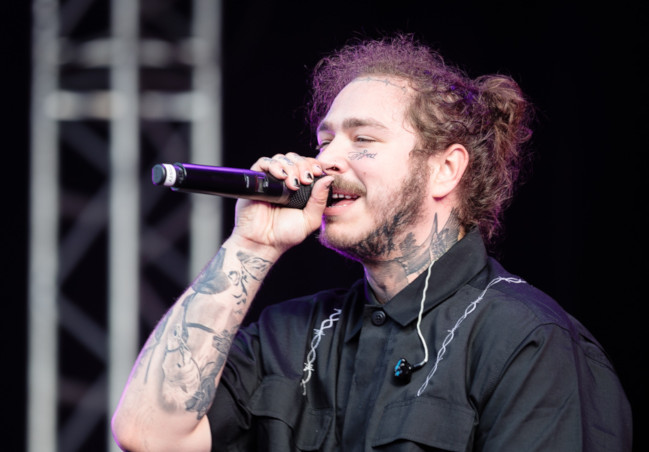 Maybe your company has already made the switch, leaving behind its legacy monolith for the promised land of a distributed architecture, or maybe it’s just pondering the move. After all, everything’s better as a microservice, right?

This week, we hear the tale of one such software project that has gone down the path of microservices, only to decide that monolith was indeed the way to go, and it comes to us from a project you might otherwise think would do nothing other than be 100% all in on distributed architecture — the open source service mesh Istio.

The tale comes to us from Christian Posta, a field chef technology officer with Solo.io, who offers up Istio as an example of when not to do microservices, writing that “a microservices approach may be appropriate when the culmination of an application’s architecture has become a bottleneck (as a result of the various people/process/tech factors) for making changes and “going faster,” but it’s not the only approach.

In the case of Istio, you might imagine that a tool that is meant to “help solve difficult application-networking challenges introduced by a microservices/cloud architecture,” writes Posta, would be best served by a microservices architecture itself. Instead, Istio plans to revert to a more monolithic approach with Istio 1.5, expected out next month, for a simple reason, which Posta cites from some design docs: “The complexity of the microservices approach proved to not deliver the value or goals it intended. On the contrary, it worked against those goals.”

This article is spot on about microservice vs monolith trade-offs. As an Istio operator in our company, I'm very glad that istio is moving to a monolithic service. It is always easier to manage a "single binary". BTW This is a design philosophy of Hashicorp products. https://t.co/wyI7Wv3c1C

Posta offers a diagram that shows the complexity of the current implementation, and it has some semblance of a bowl of spaghetti. Skipping the nitty-gritty details of Istio itself, one bit in the middle of his post really captures the issue at hand here:

The #1 tradeoff when going to a microservices architecture is complexity. When you go from one thing (monolith) to a bunch of little things communicating with each other (to optimize for a particular concern), you significantly increase complexity both in the architecture as well as the infrastructure necessary to run things.

This may be a necessary tradeoff insofar you realize the benefits. If not, it’s best you evaluate your assumptions and correct course. That’s what’s happening with Istio right now.

The resultant diagram instead looks like the spaghetti while it’s still in the box — all neat and orderly and simple. Now, of course, this might be the tale of microservices in general, but the point is that all that complexity is only worthwhile in the end if it delivers the desired results. Whether it’s because of scaling concerns, the desire to use different languages for different purposes, domain groupings, or security concerns, there are valid reasons for microservices, but simply avoiding the feared term “monolith” is just not one of them.

For Istio, the move back to the monolith now offers its users some benefits that they did not enjoy while enduring the utopia of a microservice architecture, writes Posta, including a simple installation with a single deployable service, reduced configuration complexity, easier debugging, and an increased efficiency.

An underrated way to learn and stay current:

I've worked in React since it was open sourced and often re-read the docs.

If you are contemplating joining a coding bootcamp in 2020 then let me give you a list of the top scams they use to steal your money (yes, even with an ISA, the #1 scam):

Mike is a freelance writer, editor, and all-around techie wordsmith. Mike has written for publications such as ReadWriteWeb, Venturebeat, and ProgrammableWeb. His first computer was a "portable" suitcase Compaq and he remembers 1200 baud quite clearly.
Read more from Mike Melanson
SHARE THIS STORY
RELATED STORIES
Vanguard’s Iterative Enterprise SRE Transformation eBPF or Not, Sidecars are the Future of the Service Mesh Event Streaming and Event Sourcing: The Key Differences How Kafka and Redis Solve Stream-Processing Challenges James Webb Space Telescope and 344 Single Points of Failure
TNS owner Insight Partners is an investor in: Writer.
SHARE THIS STORY
RELATED STORIES
The Gateway API Is in the Firing Line of the Service Mesh Wars  Why Enterprises Need a Management Plane StreamNative Integrates Kafka into Apache Pulsar-Based Cloud Instacart Speeds ML Deployments with Hybrid MLOps Platform eBPF or Not, Sidecars are the Future of the Service Mesh
THE NEW STACK UPDATE A newsletter digest of the week’s most important stories & analyses.
The New stack does not sell your information or share it with unaffiliated third parties. By continuing, you agree to our Terms of Use and Privacy Policy.