This Week in Programming: When to Choose F# Over Rust

This Week in Programming collects all the development news for the cloud native computing community.
Nov 7th, 2020 6:00am by Mike Melanson 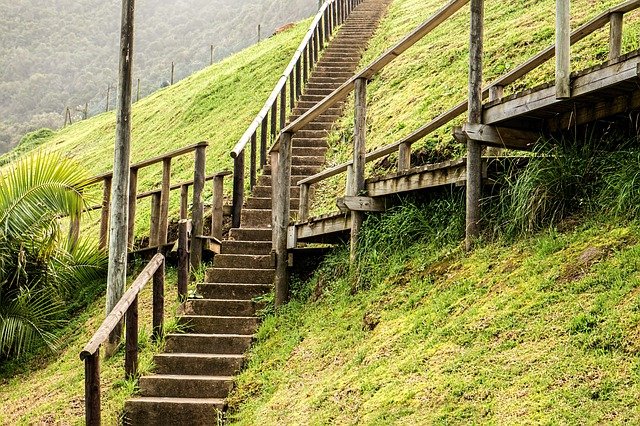 This week, that discussion comes from Paul Biggar, founder and CEO of Dark Lang, a programming language (with built-in infrastructure) that promises “deployless” deployments and a time from code to production of fewer than 50 milliseconds.

Originally, Dark was written in Python before moving to OCaml, but now Biggar says they are leaving OCaml behind for a number of reasons, including a lack of tooling, libraries, and a difficult learning curve. In looking for a replacement, says Biggar, he had long expected that the rewrite would happen in Rust, as it does have “excellent tooling, great libraries, a delightful community, etc.” but after a month working with Rust, it was clear it wasn’t meant to be. At that time, he offered a direct comparison of OCaml and Rust, noting that “all programming languages suck, especially whichever one is your favorite,” and those seem like sage words for any such discussion herein.

That said, Biggar decided that Dark’s new backend will be in F# for somewhat of a simple reason: F# is “OCaml backed by the world’s largest and most experienced creators of programming languages. And in the areas that OCaml is great, F# is also great! Sum types, static typing, eager execution, pipelines, immutable values, all of this is really great.” Beyond the ease of transition between OCaml and F#, however, there were some Rust-specific reasons for why Dark didn’t choose Rust, a blog post that he also said could be simply titled “you’ll never believe just how much a Garbage Collector does for you!”

So, after briefly addressing why it was also a no-go for Clojure, Haskell, and Scala, Biggar tackles why the increasingly trendy Rust didn’t end up as the language of choice, as he had once expected. Put simply, “it came down to a few major things: missing a GCP library, and the low-level nature of the language.” Along with that, he notes that the pattern matching isn’t particularly great, there are too many ways to do things, the language isn’t immutable, and that “having to do memory management sucks.”

In the end, he boils the decision down to one that might apply to many considering Rust: “I think most of us don’t need Rust. I think Rust is a wonderful community, ecosystem, and tooling, wrapping a language that nicely solves a problem very few of us have. It’s just so nice over there, until you actually write code. […] By having a GC, we don’t have to do any of the stuff that causes all these problems in Rust. Maybe that costs performance, but I need the ability to quickly write code a lot more than I need the extra performance.”

I wrote code today, and it felt so goddamned good that I want an “I coded” sticker

Hope everyone is enjoying their week-long stint as a data scientist, the most glamorous tech job of the last 10 years, supposed to be spent analyzing sophisticated models, but really spent mostly monitoring those few stray batch import jobs that haven’t finished yet.

Mike is a freelance writer, editor, and all-around techie wordsmith. Mike has written for publications such as ReadWriteWeb, Venturebeat, and ProgrammableWeb. His first computer was a "portable" suitcase Compaq and he remembers 1200 baud quite clearly.
Read more from Mike Melanson
SHARE THIS STORY
RELATED STORIES
Coherence Strives to Streamline Cloud Developer Experience A Look at Kubernetes Deployment CircleCI to Customers: Change All Secrets and API Tokens NOW! 4 Tips to Avoid Downtime Risks and Start the New Year Strong Enriching Dev Experience with Speedy Continuous Integration
TNS owner Insight Partners is an investor in: The New Stack, Docker.
SHARE THIS STORY
RELATED STORIES
Using DORA Metrics to Optimize CI Pipelines GitHub Actions Were Vulnerable to Rust Artifact Poisoning 4 Tips to Avoid Downtime Risks and Start the New Year Strong Kubernetes CI/CD Pipelines Explained EngFlow Harnesses Google Bazel for Faster Monorepo Builds
THE NEW STACK UPDATE A newsletter digest of the week’s most important stories & analyses.
The New stack does not sell your information or share it with unaffiliated third parties. By continuing, you agree to our Terms of Use and Privacy Policy.