This Week in Programming: Why NOT to Run Kubernetes

This Week in Programming assembles all the top programming news for the cloud native computing community.
Jun 13th, 2020 6:00am by Mike Melanson 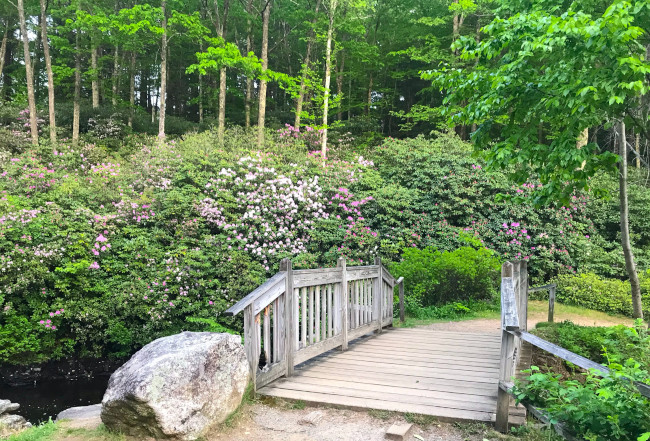 Here at The New Stack, you read article after article extolling the virtues of containerization, Kubernetes, and the myriad tools that make up the burgeoning ecosystem around the open source container orchestration tool, but today, we thought we might bring you an opposing opinion. This week, digital currency exchange site Coinbase authored a blog post explaining why Kubernetes is not part of its stack, and beside offering a quick, down and dirty history of containerization and orchestration of the last decade, the post provides some insight into why Kubernetes may work for some, but perhaps not for all. And before you dismiss this outright, even Kubernetes advocate Kelsey Hightower calls the piece “an analysis worth studying,” noting that “asking people to manage their own Kubernetes cluster is like asking people to manage their own hypervisors when they just want VMs.”

Now, to note (and as Hightower also pointed out) — Coinbase is not arguing against containerization or the need for an orchestration tool. In fact, the company built its own “extremely simple (on purpose)” orchestration platform called Odin, which is run with Amazon Web Services’ auto-scaling groups (ASGs).

The article concedes that “Container orchestration platforms are complex and amazing technologies, helping some businesses and teams solve a whole suite of problems,” but argues that “what’s commonly overlooked, however, is that container technologies also create a large set of challenges that must be overcome to prevent failures.” The crux of Coinbase’s argument is later restated, arguing that “running Kubernetes does not solve any customer (engineering) problems. Running Kubernetes would actually create a whole new set of problems.”

I refuse to use “whitelist”/“blacklist” or “master”/“slave” terminology for computers. Join me. Words matter.

Further breaking down their reasoning for not using Kubernetes, they cite the need for a large, full-time compute team to handle operationally heavy cluster upgrades and management, the relative infancy of managed Kubernetes offerings, and the fact that “securing Kubernetes is not a trivial, easy, or well-understood operation.” Today, they write, “we do not carry this burden.”

Really, though, it seems that from here on out, the focus is on one thing — “the complexity of securing and running Kubernetes as a business that stores more than $8 billion in crypto assets.” While the complexity of running Kubernetes is a known pain point, Coinbase argues that complexity, with the added burden of securing that complexity, is the real reason to turn elsewhere for container orchestration — even building your own tool to do the job.

On a final note, Coinbase writes that Kubernetes “is a great tool despite its challenges” that “has moved our industry forward in an increasingly positive direction.” Nonetheless, they also write that “at this time we have no plans to build/own/operate Kubernetes.”

prediction: once master/slave terminology is eradicated from tech, and we’ve moved on to terms that better convey the same idea while not being offensive (e.g. primary/replica), nobody fighting to keep master/slave around will admit to being on the wrong side of that argument.