This Week in Programming: Windows Opens Up to Android Developers 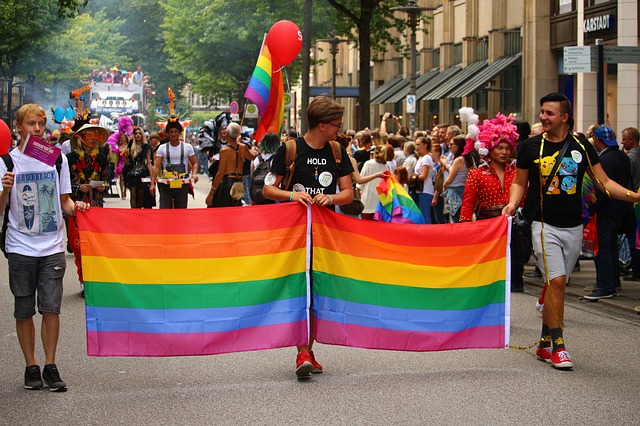 It’s almost as if hell just keeps freezing over again and again. If someone told you a few years ago that Windows would not only open up to running Linux, but would also release its own open source version of OpenJDK, you’d tell them they were crazy. But, in reality, both of those things have come to fruition, and now Microsoft has really turned down the temperature on hell by announcing that the next version of Windows would run Android apps.

Really, the tale of Microsoft Windows lately is one of the once monopolistic entity opening its arms wide to other technologies (bringing Rust into the fold, for example) and traditionally-Linux-based tools (eBPF and Envoy proxy, anyone?), and now applications developed for yet another operating system entirely — again! Of course, some folks are less than surprised by the announcement, saying this was the obvious next step after Windows Subsystem for Linux.

“We’re also pumped to announce that we are bringing Android apps to Windows for the first time,” writes Microsoft in its introductory blog post. “Starting later this year, people will be able to discover Android apps in the Microsoft Store and download them through the Amazon Appstore.”

The addition of Android apps to Windows comes via the new Microsoft Store, which the company says it is trying to open further “to unlock greater economic opportunity for creators and developers.” Now, before we go too far with the love fest, the new store comes via a partnership with Amazon (not Google), bringing Android apps to windows via Amazon’s catalog.

On the developer end of things, not much changes, according to Microsoft distinguished engineer Miguel de Icaza, who is seemingly always on the inside track on these sorts of announcements.

De Icaza compares the addition of Android apps to Windows to that of Apple bringing iOS apps to its own desktops, noting that “Windows is just another target for Android as far as the IDE is concerned, it runs under a VM.”

Windows can now run your favorite Linux distribution, and your Android apps side-by-side with all your existing Windows software

And for developers, Visual Studio and Code come with batteries included for this new multi-platform world.

As I read an ad that proclaims “Learn Kubernetes in 15 minutes!”, a distant chorus of “bullshit!” floats in through my window.

Who called it a Kubernetes penetration test and not a clusterfuck