This Week on The New Stack: ChefConf 2018, Plus Hedley the Robotic Skull 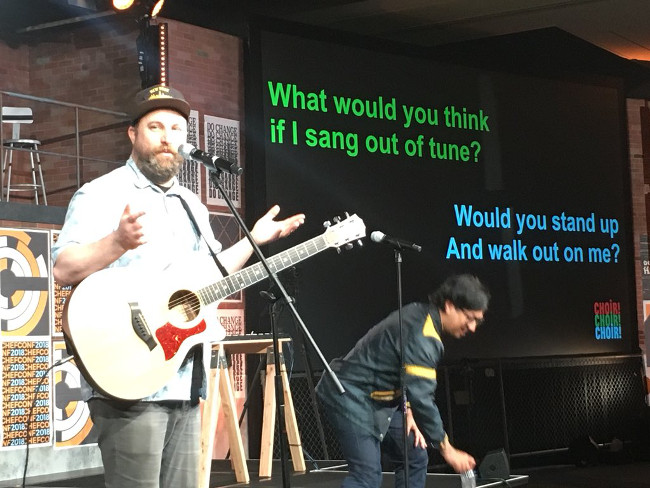 This Week on The New Stack: ChefConf 2018, Plus Hedley the Robotic Skull

This week on The New Stack Context podcast, we delve into the latest project from our resident hardware hacker, Dr. Torq, offer a summary of last week’s ChefConf conference.

Last week, TNS Editor Alex Williams attended ChefConf in Chicago where he hosted a day of podcasting. We’ll hear his top takeaways from that event, including the latest on InSpec, Chef’s compliance automation tool. The company just announced an integration with their its version of Automate — the company’s automation platform. Williams says InSpec is really innovative and could be big for the Chef’s cloud-native strategy going forward.

We also spoke with Dr. Torq, who has been writing for us regularly about his Raspberry Pi and machine learning project called Hedley, the robotic skull. This week he’s teaching Hedley how to talk with a combination of Arduino code and a standard, hobby-size servo motor. The goal is to eventually use a pre-recorded audio file to play through a speaker while sending data to the Arduino to move the jaw. And he can now speak into a microphone and the robot’s jaw will follow his voice fairly well.

Chef and Red Hat are sponsors of The New Stack.

Libby is the Open Source Community Marketing Manager at Amazon Web Services. She was most recently VP of strategy at The New Stack where she helped grow the company toward its 2021 acquisition by Insight Partners, and before that spent...
Read more from Libby Clark
Share this story
RELATED STORIES
Service Design Could've Prevented Heroku's Free Tier Closure Ethereum's Software Switch Has Crypto Miners Scrambling Is the Startup Grind Really Necessary? Why You Need a Mobile Database What a Low Code Platform Offers Frontend Developers
Share this story
RELATED STORIES
The Rise of Cloud Development and the End of Localhost Citrix Has Gone Private. Here’s What It Means for DevOps. Why You Need a Mobile Database Service Design Could've Prevented Heroku's Free Tier Closure An Apache Cassandra Breakthrough: ACID Transactions at Scale
THE NEW STACK UPDATE A newsletter digest of the week’s most important stories & analyses.
We don't sell or share your email. By continuing, you agree to our Terms of Use and Privacy Policy.
TNS owner Insight Partners is an investor in: Shelf, Torq.