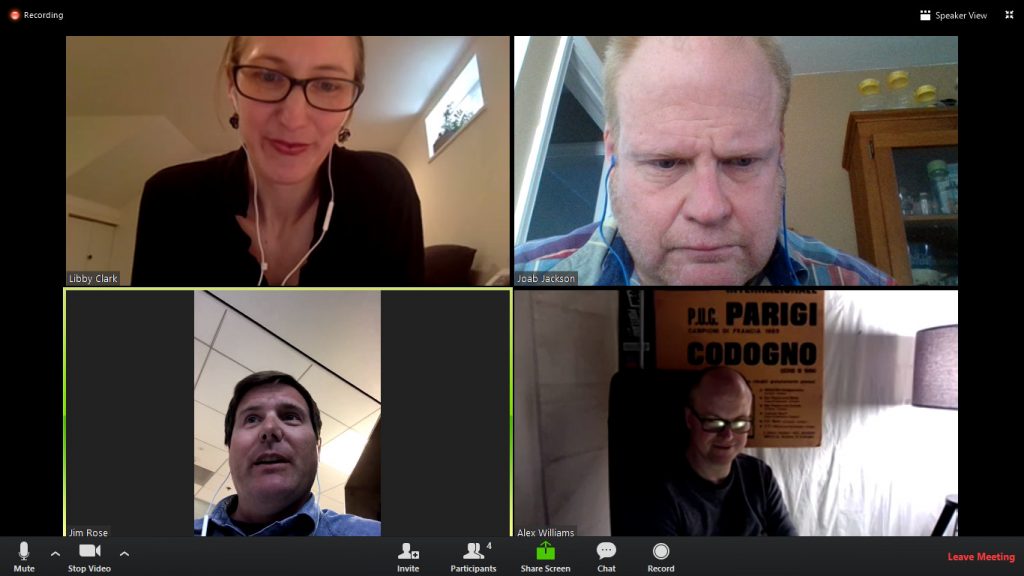 This week on The New Stack Context we talk with CircleCI CEO Jim Rose about a three-part series of posts he just wrote for The New Stack about the metrics that the company has found are useful for measuring an organization’s DevOps performance. The series is full of lots of data and graphics to help explain some standard metrics like mainline branch stability, deploy time and deploy frequency. Rose spoke to us about the report CircleCI put together, how they came up with those metrics, and how they can be useful for DevOps teams.

Also, this week, TNS managing editor Joab Jackson discusses Camunda, a company out of Berlin that provides workflow automation for developers building microservices-based applications. In an article this week, he offered details on their enterprise platform and open source project, called Cockpit, which allow developers to coordinate and oversee the complex operations of multiple components, or microservices.

The New Stack is a wholly owned subsidiary of Insight Partners, an investor in the following companies mentioned in this article: Velocity, Camunda.