This Week on The New Stack: Storage and Memory Start to Blur 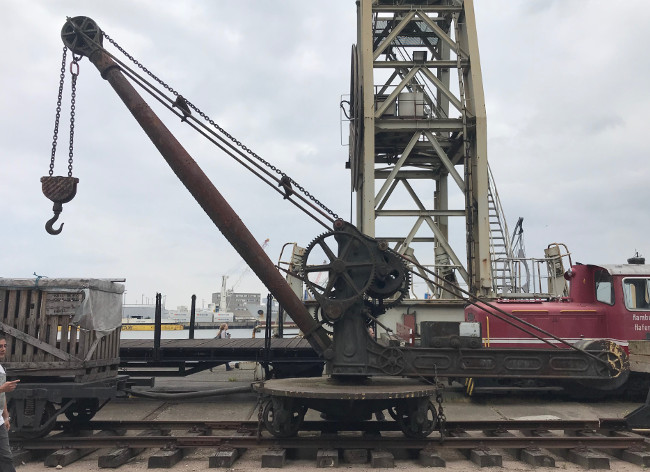 This Week on The New Stack: In-Memory Compute, ContainerDays

On this week’s episode of Context, we speak with GridGain CEO Abe Kleinfeld who writes this week on The New Stack about how in-memory computing is helping many organizations solve their speed and scale challenges. In the past three decades, Kleinfeld has led several companies through successful liquidity events including three mergers and two IPOs. And since he joined GridGain in 2013 the company has averaged triple-digit annual sales growth and been ranked the second fastest growing private company in Silicon Valley.

GridGain has an open source in-memory computing platform built on Apache Ignite. In-memory computing (IMC) is seeing surging adoption, writes Kleinfeld. IMC technology itself is also evolving. A memory-centric architecture offers greater flexibility and improved ROI for a range of data-intensive use cases. This has the potential to further accelerate the adoption of IMC.

Later in the show, we discuss some of the highlights from ContainerDays in Germany this week. The New Stack was a media sponsor of the event and we have been live tweeting from some of the talks.